Schumer, Gillibrand Announce Over $53 Million in FEMA Funding To Reimburse The Cost Of Cleanup to Nassau County Public Works After Superstorm Sandy. 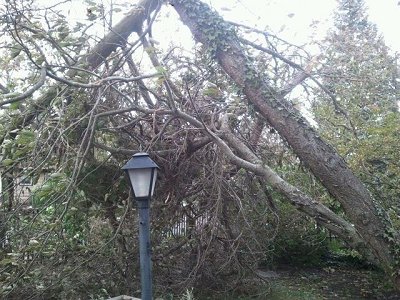 “After Superstorm Sandy hit communities in Nassau County, the roads and right of ways were ridden with debris causing a very dangerous situation for residents,” said Schumer. “This federal reimbursement will help repay Nassau County for the tremendous amount of work that needed to take place in order to remove the debris. I am pleased to announce this federal funding which means that Long Islanders will not have to shoulder the expenses entirely.”

“This federal funding will provide much needed relief for Long Island families and businesses impacted by Superstorm Sandy,” Gillibrand said. “It is critical that Nassau County has the necessary resources on the ground to recover and rebuild.”