Based on Findings from Colgan Air Flight 3407 Crash in Buffalo, Schumer and Higgins Authored Law Requiring the FAA to Issue New Aviation Safety Rules and Dramatically Improve Pilot Training – Training Could Be Applicable ... 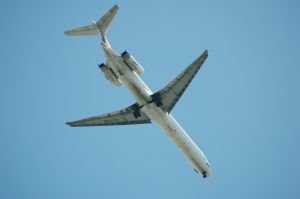