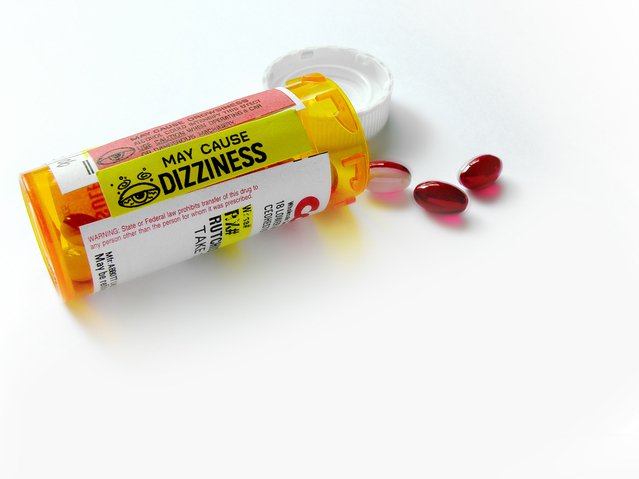 Albany, NY - December 14, 2015 - Governor Cuomo announced New York State has executed an agreement to join the National Association of Boards of Pharmacy PMP InterConnect hub. States that participate in the hub are able to share data from their respective Prescription Monitoring Programs and prevent individuals from evading state laws in order to stockpile dangerous controlled substances.

“Prescription drug abuse continues to claim far too many lives in the state and country – so I am proud that we are taking another step in New York to stop it,” said Governor Cuomo. “By joining this hub, prescribers and pharmacists across New York State will be better able to ensure that their patients are not abusing or trafficking prescription drugs. This is about saving lives – plain and simple – and I want to thank all of our partners who have worked with us to make this possible.”

State Health Commissioner Dr. Howard Zucker said: “This agreement is another component of Governor Cuomo’s aggressive plan to root out prescription drug abuse in New York. It is an initiative that will help us to better fight the abuse of dangerous controlled substances.”

The Governor initiated New York State’s Prescription Monitoring Program – known as the Internet System for Tracking Over-Prescribing Act (I-STOP) – in 2012, which allows prescribers and pharmacists across the State to run prescription checks to ensure patients are not “doctor shopping” to obtain multiple prescriptions for dangerous controlled substances. I-STOP revolutionized the way controlled substances are prescribed, distributed and tracked in New York State.

I-STOP allows for a "real time" prescription monitoring registry to provide timely and enhanced information to practitioners and pharmacists. Other reforms include requiring all prescriptions to be electronically transmitted; improving safeguards for the distribution of specific prescription controlled substances that are prone to abuse; and requiring the Department of Health to establish a safe disposal program for unused medications.

By joining the NABP PMP InterConnect hub, prescribers and pharmacists using New York’s prescription monitoring program will soon have have access to the databases of more than 30 other states currently using the InterConnect hub.

Senator Andrew Lanza said: “Prescription drug addiction is a national epidemic destroying lives from New York to California. Governor Cuomo, Assemblyman Cusick and myself, together with the New York State Legislature, enacted a landmark law to monitor prescription opioid distribution which has become a model for the country. From the outset, Governor Cuomo, Assemblyman Cusick and myself have pushed to ensure that this system is connected across state lines so that we can begin to further close the loop on this national tragedy. I commend Governor Cuomo for his groundbreaking leadership on this issue.”

Assemblyman Michael Cusick said: “Although New York’s overdose rate from opioid misuse has dropped since the passage of I-STOP legislation authored by Senator Lanza and myself in 2012, we know that prescription drug abuse does not end at our state lines. Staten Island’s crossings into New Jersey are just a short drive away, and until now, our efforts to prevent phony prescriptions from being filled were hampered by our borders. I am pleased that New York will now be able to effectively communicate with our neighbors, creating a regional network to stop the scourge of abuse. I applaud Governor Cuomo for taking this step to join the Interconnect system, and thank the National Association of Pharmacy Boards for their partnership in our fight against this epidemic.”