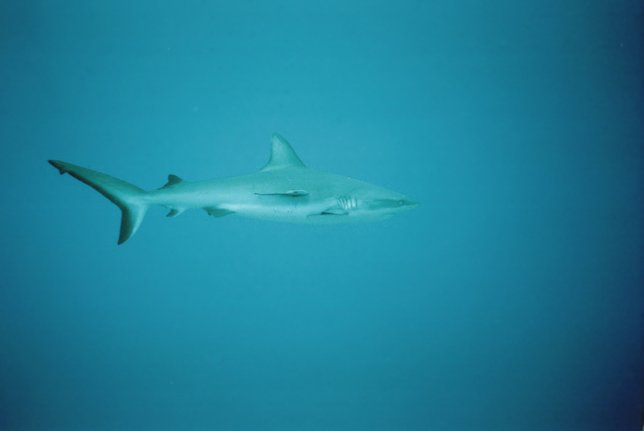 “Every year, an estimated 73 million sharks are killed to supply the growing global demand for their fins,” Governor Cuomo said. “Not only is the process inhumane, but it also affects the natural balance of the oceanic ecosystem. With this new law, New York will be doing its part to help preserve this important species and maintain a stable environment for them.”

Under current law, it is illegal to “fin” a shark in New York waters, a practice where a shark is caught, its fin removed, and then returned to open waters. A finned shark, unable to swim or pass water across its gills, dies from suffocation or blood loss. The fins are the main ingredient in shark fin soup, a traditional Asian dish.

This bill addresses the growing global demand for shark fins and provides a fair balance between the market for this ingredient and the need to protect sharks by allowing the sale of shark fins of two species of dogfish, which is the most abundant shark species in the North Atlantic Ocean. It also has an exception for shark fins used for educational purposes.

Currently, 70 commercial fishers are licensed to take dogfish, with daily catch limits of 3,000 pounds per licensee. Dogfish are mostly exported to England, where they are the preferred fish for the British staple “fish and chips,” while their fins are exported to Asia. In addition, New York is not the first state to prohibit the sale of shark fins with exceptions related to dogfish; similar legislation has been passed in several states, including California, Illinois, Oregon and Washington.

Senator Mark Grisanti said, “Shark finning has decimated the shark population worldwide. I am proud that New York is now joining other states in taking a stand against this practice by banning the possession, sale and trade of shark fins. The new law will have a major impact on this cruel industry by removing New York, which is currently a major East Coast importer, from the shark fin trade.”

Assemblyman Alan Maisel said, “I am very grateful to Governor Cuomo for his support of the shark fin bill. There’s no greater environmental challenge than trying to maintain the ecological balance in the oceans. As sharks decline, we are seeing huge problems in maintaining this balance. The shark fin bill will go a long way to protecting sharks that are so important.”

The Governor also signed legislation extending the regulatory authority of the state Department of Environmental Conversation (DEC) until December 31, 2015 to manage sharks in New York.

Senator Phil Boyle said, “I applaud Governor Cuomo’s signature on legislation to end the cruel, wasteful and unsustainable trade in shark fins. This is a great victory for animal advocates and a step towards ending New York’s contribution to the inhumane treatment of sharks and the dire collapse of shark populations worldwide.”

Assemblyman Matthew Titone said, “Although much-maligned in popular culture, sharks are a keystone species. Sharks help ensure a stable ecosystem, preventing the spread of disease by scavenging carcasses and preying on weak fish. Enacting this bill allows the DEC the necessary authority to help maintain healthy and balanced oceans.”