The State Education Department announced yesterday that it is taking action to improve implementation of the Common Core Standards. 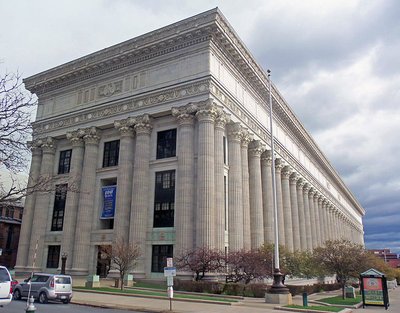 “The Board of Regents is committed to the Common Core, and so is the Educational Conference Board. Any major reform requires adjustment along the way, and ECB has presented a thoughtful response to the challenges that come with raising standards for teaching and learning,” Tisch said.

Commissioner King confirmed that the SED will address each of the five areas in the following ways: