As the 17th anniversary of the TWA Flight 800 crash approaches, former investigators are urging for a re-review of the cause of the crash that left 230 people dead. 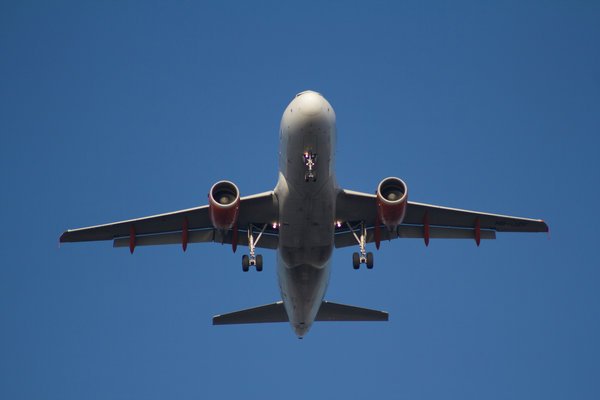 The 747 Boeing, TWA Flight 800 that crashed off the coast of East Moriches, Long Island, as it was heading Paris-bound in 1996 is being called back in for re-examination by former investigators.

The crash left 230 people dead. After a four-year  review that the National Transportation Safety Board (NTSB) has indicated as its “most detailed investigation,” it concluded that the cause was due to a center fuel tank explosion that may have been sparked from a short-circuit in the wiring.

However, some original investigators who were part of the probe, including from the NTSB, TWA, and the American Pilots Association, are coming forward that the explanation given for the crash was wrong and “falsified.” These revelations come out as part of a new documentary to debut next month.

According to the producers of the documentary, there’s “radar and forensic evidence proving that one or more ordnance explosions outside the aircraft caused the crash.” There are theories under speculation that are revealed in the documentary.

Even as the 17th anniversary of the crash approaches, the board said it would review any petitions “based on the discovery of NEW evidence or on a showing that the Board’s findings are erroneous.” “The NTSB has not received a petition, however, we stand ready to review one, should it be filed,” according to NTSB spokeswoman Kelly Nantel.

The original recovery and investigation process involved a global team of investigators, including representatives from France, UK and observers from Russia. US agencies involved included the FBI, CIA, FAA, ATF, NASA, Coast Guard, NYAir Guard and US Navy.

All members aboard the flight were killed as it exploded and crashed into the water.