Home » Things to Do » Sports » Football 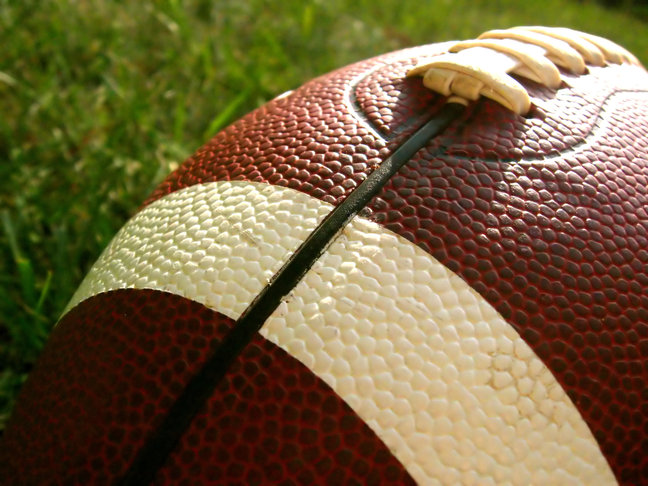 Every year as summer draws to a close, the football fanatics don their favorite team’s jersey, stock up on chicken wings and bunker down for the duration of the season. Football is a truly American pastime, played between two teams of eleven.  Points are scored by moving the football into the opposing team’s territory, carrying or catching the ball in the end zone, kicking the ball through goal posts or tackling an opponent in his end zone. American football and Canadian football are very similar with only minor rule differences, and both are derived from earlier versions of rugby football.
From little league to professional games, Long Island is teaming with football.  The following is a list of football teams, leagues and sports information for football in the Long Island, NY area.
Professional Football
New York Giants - The New York Giants, although based in New Jersey, represent the New York metropolitan area.  Home games are played in the MetLife Stadium in Rutherford, NJ. The Giants joined the National Football League in 1925, and are one of the oldest existing teams in the league.  The Giants won four Super Bowls, as well as four titles before the Super Bowl was introduced to the league.
New York Jets - The New York Jets, founded in 1959 as the Titans of New York, are an original member of the American Football League, now the NFL.  The team headquarters in Florham Park, New Jersey.
Flag Football