The fuel tank to a young Coram man's car ran empty on the LIE. After getting out of his car to seek help, he was struck by another vehicle and killed. 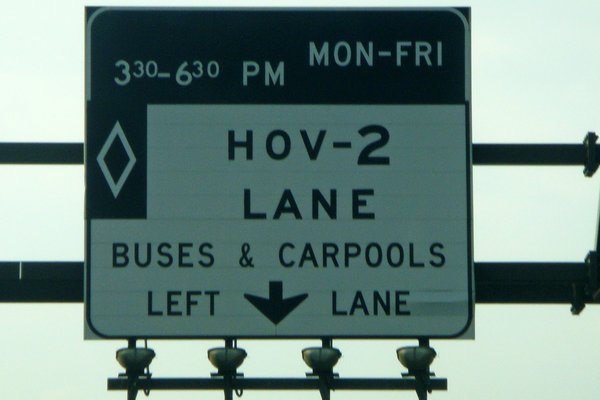 A young Coram man was killed on Tuesday evening around 7:50 p.m. on the Long Island Expressway (LIE) after his car ran out of gas.

According to Suffolk County Police detectives, Ryan Marshall, 24, was driving a 2005 Honda CRV on the eastbound lanes of the LIE when his car ran out of gas between exits 62 and 63. It appears he proceeded to cross the eastbound lanes to seek for help when he was struck by a Suffolk County Department of Social Services 2006 Ford minivan that was traveling on the HOV lane.

Marshall was pronounced dead at the scene.

The driver of the vehicle that struck Marshall remained at the scene and was not injured. The identity of the driver has not been released, only that it was a 55-year-old female from Riverhead.

Investigators indicate a Suffolk County Highway Patrol officer was at the expressway’s center median and it appears Marshall was trying to head that way to seek help.

An investigation into the incident continues and the vehicle that struck Marshall was impounded for a safety check.

Whenever you have a problem with your vehicle on a main thoroughfare, stay in your car and use your phone to call for help, advises Suffolk Police Sgt. Patrick Mahr, in reporting from CBS New York.