Observing the Great Conjunction of Jupiter and Saturn on Long Island

Find out more about this celestial event during a Zoom meeting hosted by the Hamptons Observatory. 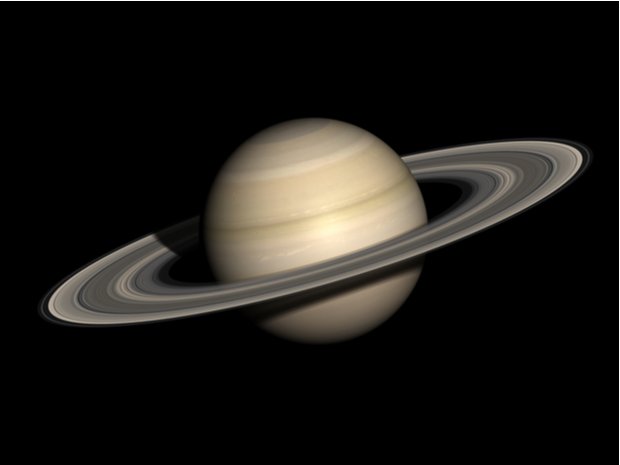 The average Long Island neighborhood isn’t very good for astronomy. Light pollution dimms all but the brightest objects. Of course, dark skies can be found on Long Island. In Montauk you can see the Milky Way overhead and many amatuer astronomers take to the beaches to set up and take in views of the night sky in all its glory.

For months now, keen observers have noticed Jupiter and Saturn trailing across the western sky seemingly drift toward each other just a little bit more every day in what is called a conjunction, when two celestial objects close in on each other in the night sky. Even from your typical backyard, the gas giants can be seen with the naked eye. Add a telescope and you can make out the moons and stripes of Jupiter, and the rings of Saturn.

According to EarthSky.org, on December 21, the conjunction of Jupiter and Saturn will be just 0.1 degrees apart, 1/5 of a full moon diameter. While the conjunction of these planets happens once every twenty years, they will not appear this close in the sky again until 2080.

The Hamptons Observatory will be hosting a Zoom meeting on Thursday, December 3 called “The Great Conjunction & Other Celestial Events” at the South Fork Natural History Museum and Nature Center.

An advanced reservation is required. To register for this program, click here.

A description of the event says that Jupiter and Saturn will merge almost into a single point in the evening sky of the winter solstice.

“You won’t want to miss this sight, nor the other splendid opportunities for winter stargazing, from Orion’s brilliant nebula to the Geminid meteor shower,” the observatory said about the event. “Hamptons Observatory will guide you through the celestial calendar and help you choose the best nights to step outdoors in your warmest winter outfit.”