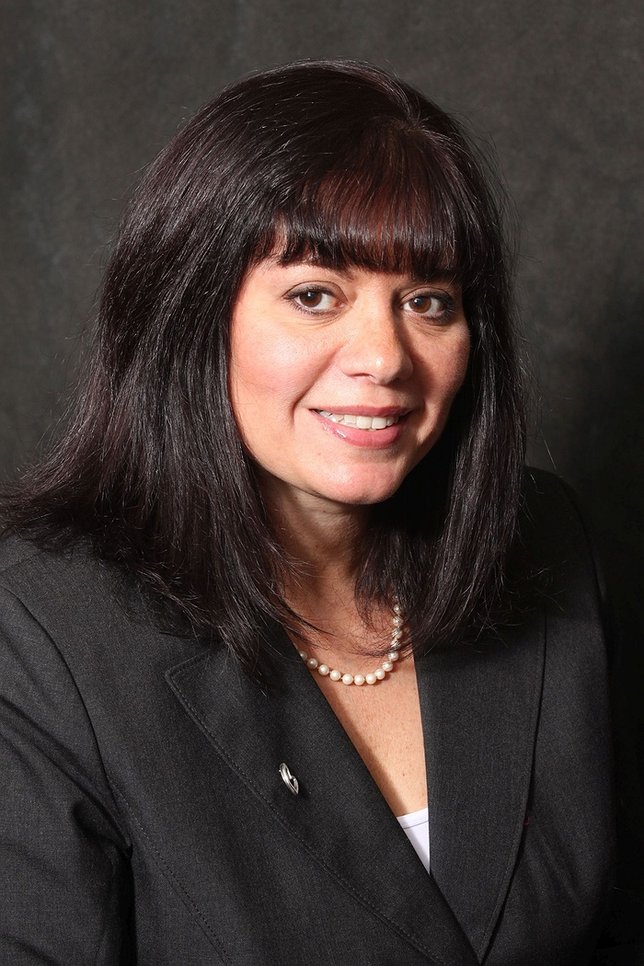 “The American Heart Association is honored this year to have Linda Armyn as our Long Island Heart Walk Chair,” said Marc Hamroff, American Heart Association of Long Island Board of Directors, and Managing Partner, Moritt Hock & Hamroff LLP.  “Linda is the first woman to hold this title, and under her leadership, Bethpage Federal Credit Union has truly embraced a community of wellness in their workplace, helping many Long Islanders live a life free of heart disease and stroke. We are excited to see what great things Bethpage will continue to do.”

Along with Armyn’s new role as Chairperson for the Long Island Heart Walk, Bethpage Federal Credit Union is also the recipient of the American Heart Association’s coveted AHA Gold Status Award – recognizing Bethpage as a “Fit Friendly Worksite” for its initiatives to promote employee health and fitness.  “I am honored and very pleased to have been named Chair of this year’s AHA Long Island Heart Walk and for playing a role in Bethpage’s receipt of the American Heart Association’s highest Gold Status recognition,” said Linda Armyn.

“Helping to educate others about heart disease and promoting a healthy lifestyle are two causes I hold close to my heart, having lost my father to heart disease at a very young age. Along with my selection comes the role of being the first female chair of the walk – hard to believe since heart disease is the #1 killer of women, yet awareness continues to remain low.  I look forward to leading Long Islanders in their fight against heart disease one step at a time at the Heart Walk and strongly encourage other Long Island business leaders to do the same.”

In response to her appointment as chair, Bethpage launched “52 Weeks to Fitness” – a year-long company-wide fitness challenge for employees to “get into shape while preparing for the Heart Walk,” asserts Armyn.  “52 Weeks to Fitness” concludes on October 28, 2016, Bethpage Federal Credit Union’s 75th anniversary.  Bethpage partnered with Fitbit Corporate Wellness to develop the initiative, to assist staffers in meeting their goals.  In addition to a discount offered to Bethpage employees by Fitbit, Bethpage subsidized $50 for each Fitbit purchased.

To date, 450 out of 650 Bethpage employees are signed up for the initiative which includes:

In concert with its fitness initiatives, as of November 18, 2015 all Bethpage branches, offices and facilities are now smoke free through a new Tobacco Free Grounds Policy, implemented with the help of the Tobacco Action Coalition of Long Island.  All Bethpage facilities, including each of its 33 branch locations now provide signage stating Bethpage as a “smoke-free campus.”

“Working with Bethpage Federal Credit Union has been a real pleasure. As the leading credit union and large employer in our region, Bethpage's efforts to craft and adopt a proactive policy that incorporates their entire operation helps establish a benchmark for others to aspire to,” said Carol Meschkow, Nassau Coordinator for the Tobacco Action Coalition of Long Island. “Smoking is the number one preventable cause of death; and it is so commendable to have such a civic minded organization go above and beyond in addressing this public health and fitness issue.”

“Since launching our health & wellness initiatives, there has been an increase in stair use by Bethpage employees, and the addition of fitness walkers in the parking lot during lunch breaks,” stated Armyn.  “The goal is to promote healthy living and help employees achieve their fitness goals. As an organization, we have committed ourselves to increasing our fitness levels and overall health."

About Bethpage Federal Credit Union
Bethpage Federal Credit Union is a not-for-profit cooperative, existing solely to serve its members and has experienced rapid growth in recent years to become a strong alternative to banks. Bethpage was approved for the largest federal community charter in the U.S. in 2003 and now the largest credit union in the Northeast region and Long Island’s primary community financial institution with 275,000 members, 33 full service branches and more than 60 shared branches throughout Nassau and Suffolk Counties. As a financial cooperative, Bethpage offers the best-in market rates, low fees and world-class service, and a full menu of personal and commercial financial services.