A man was held at gunpoint at the parking lot of Roosevelt Field Mall after placing an Xbox video game system in his car trunk. 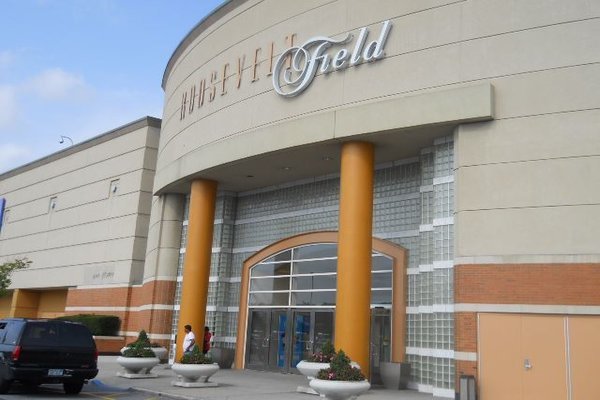 After purchasing an Xbox video game system at Roosevelt Field Mall in East Garden City, a man was held at gunpoint at the parking lot and robbed of it. The incident occurred at about 4:26 p.m. on Nov. 27th.

According to detectives of the Nassau County Police Department, the victim, a 39-year-old male, was forced to open the trunk of his car after he dropped off the Xbox video game system. The robbers took the video game system from the trunk and fled the scene in an unknown direction.

The robbers are described as two black males, both in their 20’s. The victim was held at gunpoint with a silver handgun.

The victim was unharmed, but detectives are now requesting that anyone with information should call Crime Stoppers at (800) 244-TIPS. All callers will remain anonymous.

The holiday shopping season in full swing with Black Friday as well as Cyber Monday deals, but in trying to catch a bargain, remember to stay safe and be aware of your surroundings.