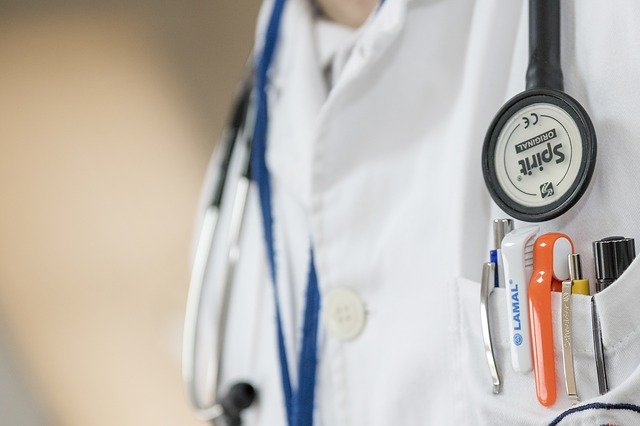 New York, NY - November 20, 2017 - Attorney General Eric T. Schneiderman today announced a settlement with the County of Oswego to ensure that transgender County employees and retirees have access to essential health care coverage through their employer-provided health plan.  As part of the settlement, the County has agreed to eliminate from its plan a categorical exclusion on expenses related to gender transition; to offer an affirmative benefit for treatments and procedures for gender transition; and to ensure training and compliance with anti-discrimination laws going forward.
“It’s simple: employers have an obligation to cover health care for transgender employees. Doing so is not just required by law – it also makes clear that all employees are valued and supported, which benefits everyone in the workplace,” said Attorney General Schneiderman. “I’m pleased that our settlement with Oswego County ensures that all of its employees and retirees – including those who are transgender –have access to the essential health insurance coverage they need.”
In June 2017, the Attorney General’s Civil Rights Bureau opened an investigation into Oswego County concerning the coverage provided by its health plan.  The plan, which covers employees and retirees, contained a broad categorical exclusion for “Services or Supplies connected to sex change Surgery, transsexualism, gender dysphoria, sexual reassignment or change, or any treatment of gender identity disorders, including medications, implants, hormone therapy, Surgery, medical, or psychiatric treatment.” The Attorney General’s investigation found that this categorical exclusion violated a number of laws, including Title VII of the Civil Rights Act and the New York State Human Rights Law, which prohibit employers from discriminating in the provision of benefits based on an employee’s gender identity and expression, transgender status, and disability.
The Attorney General’s investigation also found that Oswego County’s categorical exclusion of treatments for gender dysphoria violated the federal Mental Health Parity and Addiction Equity Act, which prohibits health plans from setting requirements and limitations on mental health benefits that are more restrictive than requirements and limitations applying to medical and surgical benefits. Under the terms of the agreement with Attorney General Schneiderman, Oswego County agreed to:
This matter is being handled by Assistant Attorneys General Justin Deabler and Sandra Pullman, and Civil Rights Bureau Chief Lourdes M. Rosado. The Bureau is part of the Division of Social Justice, which is led by Executive Deputy Attorney General for Social Justice Alvin Bragg.
Today, November 20th, is Transgender Day of Remembrance, an annual observance to honor the memory of all those lost to anti-transgender violence.