An out-of-court settlement was reached Tuesday in two wrongful death lawsuits filed against the Town of Smithtown in 2008 when two Centereach men died after driving off a town-owned ramp into the Nissequogue River. 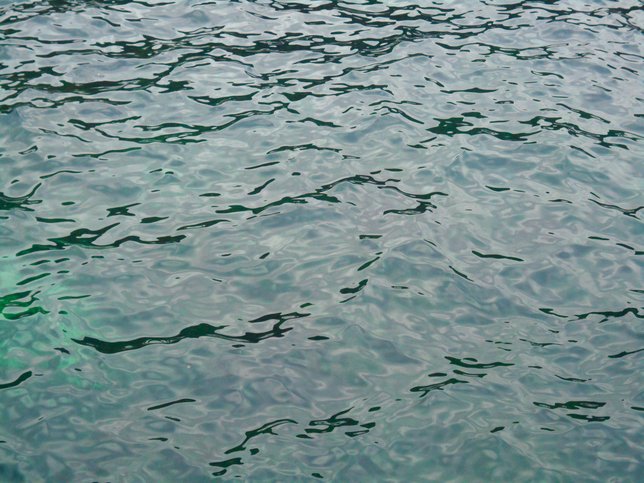 An out-of-court settlement was reached Tuesday in two wrongful death lawsuits filed against the Town of Smithtown in 2008 when two Centereach men died after driving off a town-owned ramp into the Nissequogue River.

Smithtown officials unanimously authorized a $560,000 settlement, which, according to the town’s attorney, John Zollo, will be split equally between the families of the victims, Ryan Colvin, 25, and Robert Ungerer, 24.

"We expended over $270,000 in legal fees and experts," said Zollo, who added that it made "good sense to settle the case because the potential exposure there was great." The lawsuits were about two weeks from jury selection in Suffolk County Supreme Court.

The incident occurred on March 15, 2008 when the two victims, both graduates of Centereach High School, drove down a boat ramp into the Nissequogue River during a rainstorm. Although the area was lit, the ramp lead unobstructed into the river.

The town was in the process of redesigning the boat ramp, but for traffic and parking issues and not for safety purposes.

"Part of our defense to the case was that they were intoxicated from autopsies and toxicology reports," Zollo said. But experts for the defense contend that decomposing bodies create ethanol so alcohol testing cannot be conclusive, especially in the case of Ungerer, the driver of the car, whose body was not recovered from the water for 38 days.

"The toxicologist who was retained . . . said that because of the passage of time in which it took to get the body out of the water, the blood alcohol content reading was not reliable," Shaun K. Hogan, the attorney for Colvin's family said.

Talks began about a month ago, said Hogan, who advised his clients to settle because of "the emotional impact that a [three- to four-week] trial would have." Allegations that Ungerer was intoxicated were also a factor, he continued. "A jury could hear the testimony . . . and be reluctant to award damages," he said.

In a 2008 interview, Ungerer's mother, Laura Mongeau, said the town should not call the road a "dead end" when it ended at the water.

"It's unbelievable that this tragedy could have been avoided and then these two beautiful boys didn't have to lose their lives," she said.

The town has since reconfigured the road and installed a planter to prevent driving to the river, Zollo said. The town has also put up more signage, Supervisor Patrick Vecchio said.