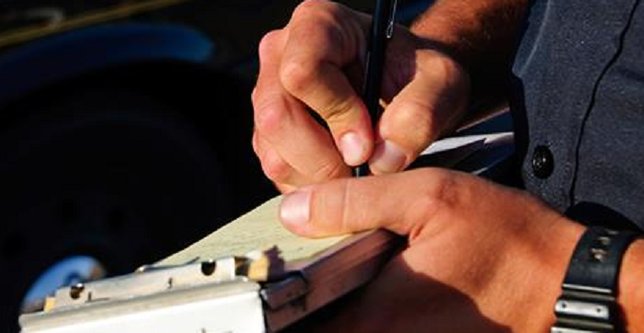 Nearly 12,000 tickets issued; more than 220 arrests made during holiday campaign to combat drunk and impaired driving.

Albany, NY - June 1, 2016 - Governor Andrew Cuomo today announced that New York State Police issued 11,946 tickets as a result of increased enforcement efforts during the Memorial Day Weekend 2016. The enforcement period began on Friday, May 27 and continued through Monday, May 30.

“Drunk and distracted driving is not only illegal, but can lead to devastating and life-altering consequences,” Governor Cuomo said. “I commend State Police and local law enforcement for their continued vigilance against this reckless behavior and their ongoing efforts to keep New York’s roadways safe.”

During the 96-hour campaign, which was funded by the Governor’s Traffic Safety Committee, the New York State Police increased patrols and conducted sobriety checkpoints to deter, identify and arrest impaired drivers. As part of the enforcement, Troopers also targeted speeding and aggressive drivers across the State.

State Troopers arrested 224 people for DWI and investigated 170 personal injury accidents, which resulted in 229 people injured. Three people were killed in three separate fatal motor vehicle accidents over the holiday weekend. Troopers issued a total of 11,946 tickets during the Memorial Day Weekend campaign, including 3,424 for speeding, 358 for distracted driving and 2, 173 for seat belt violations.

Results of the Memorial Day 2016 Crackdown:

Superintendent Joseph A. D'Amico said, "Traffic safety is a priority of the New York State Police. Drunk, impaired or aggressive driving will not be tolerated on New York roadways. Campaigns like this holiday weekend enforcement should send a strong message to drivers who abuse our laws, you will be ticketed or arrested."

Troopers used both marked State Police vehicles and Concealed Identity Traffic Enforcement vehicles as part of this crackdown in order to more easily identify motorists who are violating the law. CITE vehicles allow the Trooper to better observe driving violations. These vehicles blend in with every day traffic but are unmistakable as emergency vehicles once the emergency lighting is activated.

On Memorial Day weekend in 2015, Troopers arrested 187 people for drinking and driving, and issued more than 12,000 tickets.