After the Bohemia location closes early next year there will be only one Kmart left on Long Island. 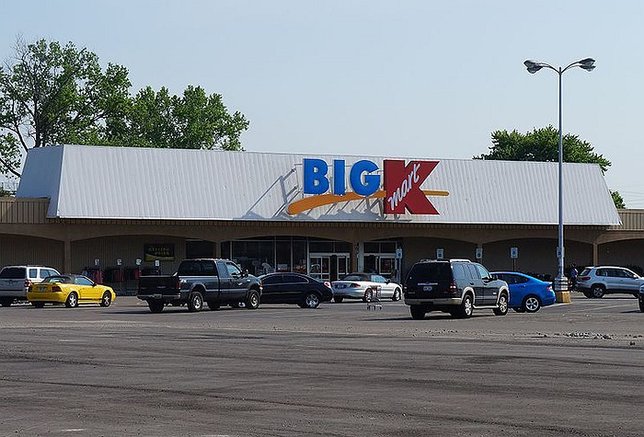 And then there was one. Transformco, the company that purchased the assets of Sears Holdings Corporation in February 2019, has announced that it will close 96 Kmart and Sears stores. Going out of business sales at these stores are expected to begin on December 2nd.

One of two remaining Long Island Kmarts will be shuttered in this latest round of cuts. The blue light at the Kmart in Bohemia will dim next February. Another Kmart in Farmingville already closed this fall, leaving a sole location to remain at 2044 Montauk Highway in Bridgehampton on Long Island.

In a statement, Transformco blamed “a difficult retail environment and other challenges” for the closures.

“We have been working hard to position Transformco for success by focusing on our competitive strengths and pruning operations that have struggled due to increased competition and other factors,” the company said.

After these stores close, Transformco will operate 182 stores.

“We will continue to evaluate our Sears and Kmart footprint, consistent with our overall retail and service strategy,” the company added.

Among other brands,Transformco owns the well-known Kenmore and DieHard brands.