Wrong Way Driver Arrested for Driving While Intoxicated in Bohemia

Suffolk County Police have arrested a Wyandanch man for driving while intoxicated after he drove the wrong way on Sunrise Highway last night. 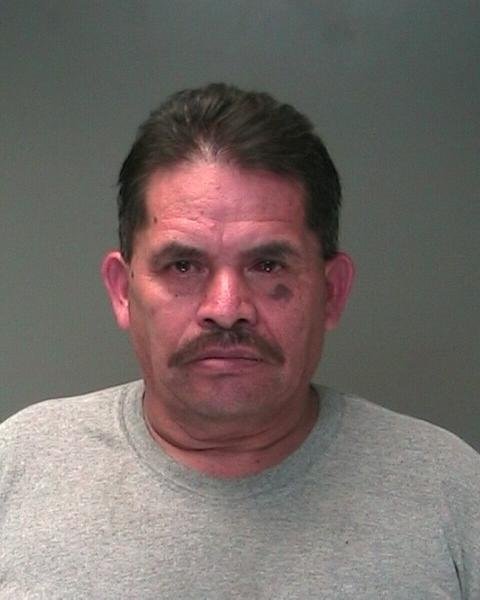 Suffolk County Highway Patrol officers responded to a call at 11:30 p.m. of a 1991 Toyota minivan that was travelling eastbound in the westbound lanes of Sunrise Highway. Shortly after, the vehicle, operated by Juan Maravilla, collided with a 1997 Honda sedan that was travelling westbound in the left lane west of Exit 47 in Bohemia. The driver of the Honda, Jose Rivera, 26, of Shirley, suffered minor injuries and declined medical attention.

Maravilla, 56, of 76 Jefferson Ave., Wyandanch was charged with Driving While Intoxicated and Reckless Endangerment 2nd Degree. His vehicle was impounded as evidence.

Maravilla is being held at the Fifth Precinct and is scheduled to be arraigned at First District Court in Central Islip today.