After dozens of classic and new shows, a regional premier of a Tony-winning show, an original musical and more, EastLine Theatre plans to close its Wantagh location early next year. 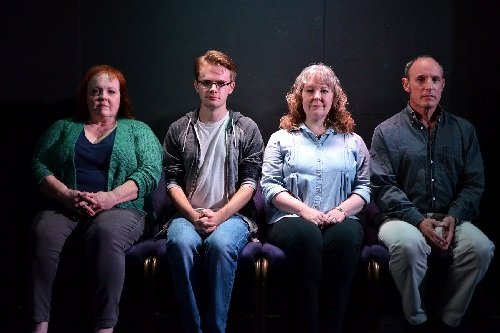 The curtain is slated to come down on the stage of one of Long Island's most prolific, powerful and creative theaters,  but it could prove to be an intermission before more work to follow.

EastLine Theatre,, which presents new and classic work with a new spin, plans to close its Wantagh location in late January after eight years and a procession of creative productions. The theater indicated it does not expect that to  be an end, but likely a prelude to a second act.

EastLine, led by Executive Artistic Director Daniel Higgins, on its Facebook page announced plans to close its Wantagh location after its upcoming run of Indecent, by Paula Vogel, Jan. 11-26. 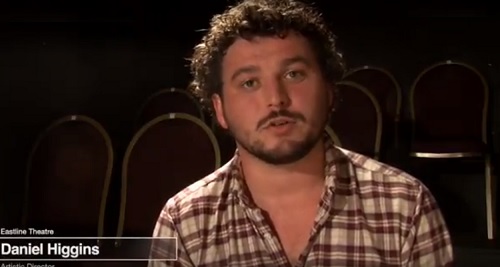 “It is with a heavy heart that the EastLine Theatre team must announce the closure of our Wantagh location in the new year following our production of Indecent,” the theater said on its Facebook page and in emails.

EastLine overcame many obstacles faced by theaters on Long Island, becoming a nonprofit, renovating its space and attracting both actors and audience.

It also became a showcase for Higgins as a director and creative director, as well as many actors, carving out an identity as a venue where audiences could find classics and new work including "Prospero Live," a musical based on Shakespeare's "The Tempest." 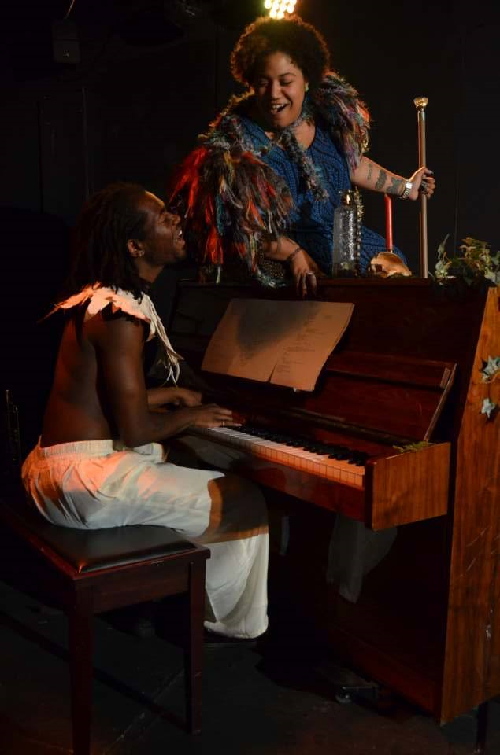 Newsday, however, reported that EastLine had been unable to obtain a permit for assembly from the Town of Hempstead. Anyone interested in donating to the theater , which is a nonprofit, can do so by clicking the donate link.

Although EastLine announced plans to close the Wantagh location, it has a full schedule in the works and expects to find new life even after its run at its current location in Wantagh is expected to end in January.

EastLine's upcoming productions include Body Awareness by Pulitzer Prize winner Annie Baker Oct. 5-20 and additional productions through the start of the year.

The show features Rosemary Kurtz, Salvatore Casto, Melanie Lipton, and Tom Ciorciari. Tickets can be purchased at el2123.booktix.com or 516-749-5047. Performances run Oct. through Oct. 20,  Fridays and Saturday at 8:00 p.m.

“During an 8-year residency at 2123 Wantagh Avenue, we have watched the extraordinary come to life and have had the privilege of fostering a community of artists dedicated to pushing the boundaries of theatre,” EastLine posted on Facebook.

The theater indicated that even if it loses its Wantagh space, it does not view this as the end of its run as a theater.

"We wanted to assure our family that this recent development will only embolden us,” the theater indicated. “EastLine is more than a space, it is an ideal that we will continue to strive for no matter what, no matter where. We could not have done this without you, and we look forward to your continued support for years to come.”

EastLine presented the Long Island regional premier of “Oslo,” a Tony Award winning play, as well as productions of "Exit the King" with T. Gregg McClain and Deborah Kruel Rupy and many more. 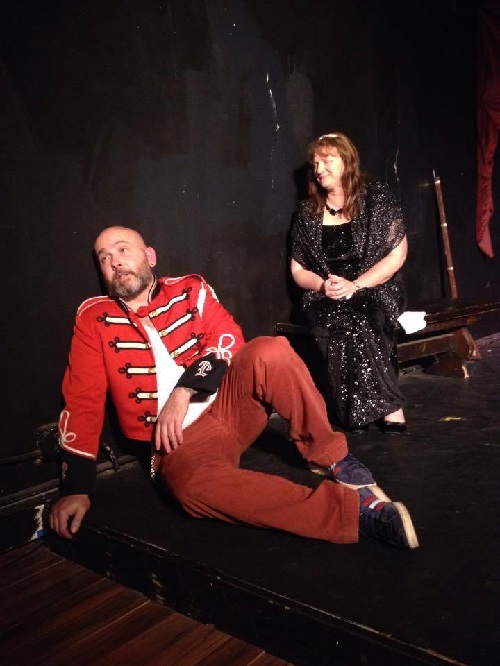 Higgins began directing at age 17 and at EasLline has directed more than 25 Mainstage productions as well as shows at many other Long Island theaters.

He directed EastLine productions of The Elephant Man, Gross Indecency, Richard III, Incident at Vichy, Equus and the regional premier of Oslo.

“In our intimate black-box space, we dare to reinvent the classics, explore modern plays through a new prism, and bring original works to the attention of our community,” the theater described itself online. “We challenge our audiences and artists to step outside their comfort zones and be transformed through a truly unique theater experience.” 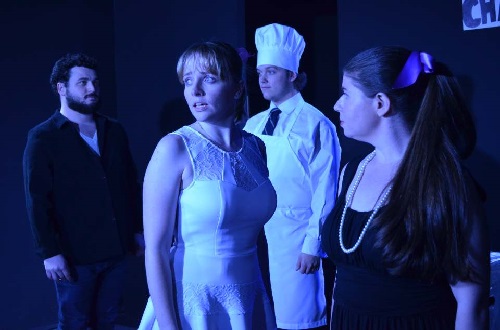 Robert Higgins serves as Eastline’s president, after working for 23 years as a firefighter for the FDNY. He was a firefighter and lieutenant in a number of FDNY companies, finishing his career as a captain and commanding officer of the FDNY Probationary Firefighter School, which trains all new FDNY firefighters.

He also served as a founding member of the FDNY Incident Management Team, which responded to large events like Hurricane Katrina and wildfires.

Theater on Long Island is at once a passion and a mission for many, but often faces many obstacles, making EastLine’s existence even more important – and further sharpening the need for its support.

Marlo Roberson recently closed Theater 294, where new work as well as comedy and other performances were presented. The Bare Bones Repertory, in Northport, had a long run of classic and contemporary theater.

And CK Productions closed its Richie Applebaum theater at CK Productions, named for a Long Island actor who continues to have an impact on those who knew him.

Still, other theater groups have launched, seeking to cater to a passion to perform and view theater on Long Island.

The Township Theatre Group continues, Studio Theatre Long Island has grown a subscription base and presents, the Broadhollow Theatre Co. continues at two locations and other groups present work.

And EastLine itself continues to present work to audiences with Body Awareness by Pulitzer Prize winner Annie Baker slated to open Oct. 5.