Acting Nassau County District Attorney Madeline Singas announced the arrest today of a Merrick contractor who allegedly did substandard work on the heating system of a Freeport home and did the work without having a ... 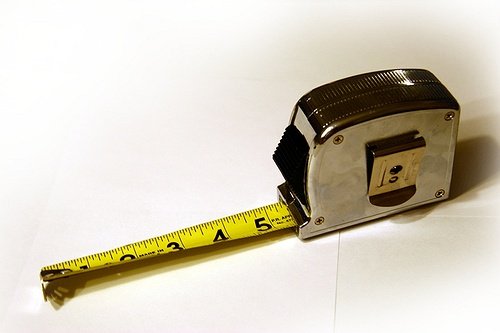 Mineola, NY - November 2, 2015 - Acting Nassau County District Attorney Madeline Singas announced the arrest today of a Merrick contractor who allegedly did substandard work on the heating system of a Freeport home and did the work without having a valid license.

Russell Martini, 38, was arraigned today in front of District Court Judge James Darcy on one count of Operating a Business without a License (an unclassified misdemeanor). He was released on his own recognizance and is due back in court on Nov. 10.

If convicted on the charge, Martini faces a maximum sentence of one year in jail and a fine of $1,000.

“Home improvement scams are all too common in Nassau County and homeowners are victimized by people pretending to be experienced contractors,” Acting DA Singas said. “Homeowners should feel confident when they retain a contractor that the person is licensed and insured.”

Acting DA Singas said that Martini, doing business as Service Masters, met with a Freeport homeowner between November 6, 2013 and April 30, 2014 and entered into a home improvement contract for $47,500.00. The defendant was contracted to install a geothermal heat pump system for the three-story house and included a ten-year warranty on the system. Martini included a five-year warranty on the installation of piping, wiring and duct work. The victim paid Martini $25,000.00 of the total sum.

The work, however, was done incorrectly, needed to be redone and the victim claimed that the walls and flooring of the home were damaged.

Martini is currently facing similar charges in six other open cases from 2012 in East Meadow, Hicksville, Levittown, Massapequa, Manhasset and Roosevelt, where he did business as Mechanical Service Masters and Air Comfort. He has conditionally pleaded guilty to five of the cases and is expected to pay restitution to his victims in amounts ranging from several hundred dollars to approximately $5,000.