Arrests occurred in Holbrook on March 18. 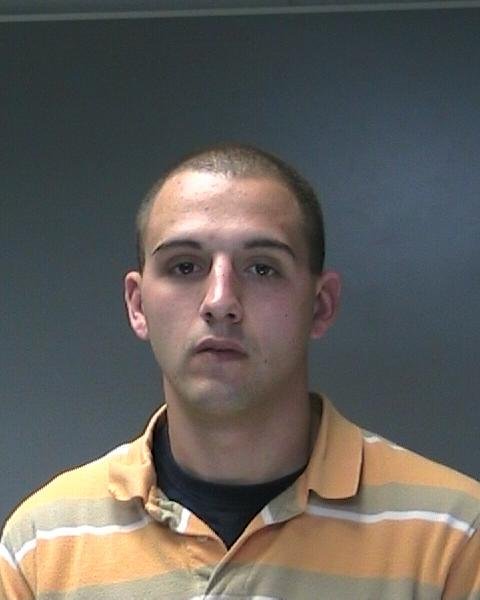 Holbrook, NY - March 19, 2014 - Suffolk County Police have arrested four people for stealing property from Home Depot after an off-duty officer, who took the initial report, observed the suspect’s vehicle on his way home from work.

Three men entered Home Depot, located at 20 Farber Drive in Bellport, and stole assorted power tools on March 18 at approximately 2:30 p.m. The men fled into a waiting Ford Explorer. Fifth Precinct Police Officer Martin Gill responded to the store and took a report on the incident. On his way home, Officer Gill observed an SUV matching the suspects’ vehicle. Officer Gill followed the vehicle and gave updates to a dispatcher until marked units arrived and stopped the vehicle on County Road 99 and Patchogue-Holbrook Road in Holbrook at approximately 4:15 p.m.
The following people were arrested and charged with Grand Larceny 4th Degree:
The Fifth Squad is continuing the investigation and detectives are attempting to determine if these suspects are responsible for additional thefts from other home improvement stores.