Robbery Squad detectives are investigating a Robbery that occurred on January 13, 2014 at 11:44 am in Merrick. 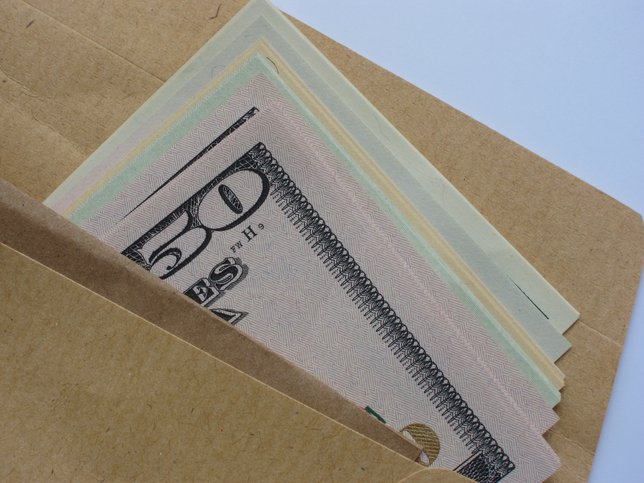 According to detectives, a male black subject entered Capital One Bank, 2192 Merrick Road and presented a demand note to a teller. After obtaining an undisclosed amount of cash, the subject, who was described as being 55-60 years old, 5’10” tall, wearing a Toronto Blue Jays baseball cap, dark hooded jacket, scarf and jeans, fled the bank and was last seen westbound on Merrick Road.

During the Robbery there were 5 employees and 1 customer present, none of whom were injured.