Ms. Scheppy was traveling with her 10 year-old son in the vehicle. 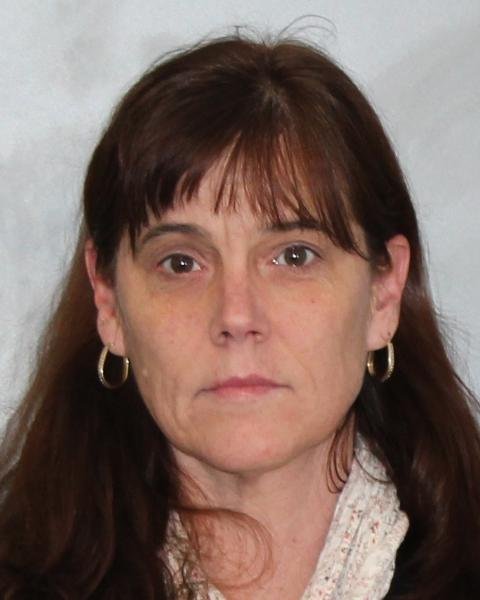 Long Island, NY - February 24, 2015 - Lake Success troopers were dispatched to a report of an accident on the Northern State Parkway near the Meadowbrook Parkway.  When troopers arrived at the accident scene, the operator of a white van informed troopers that he was struck by a gray sedan that fled the scene.  Troopers were able to locate the vehicle that left the scene, a gray Honda, a short distance from the accident scene.  While interviewing the driver of the Honda, Erin Kelly Scheppy, age 45, of East Northport, troopers detected signs of intoxication.  Ms. Scheppy failed sobriety tests and was arrested for DWI.  Ms. Scheppy was traveling with her 10 year-old son in the vehicle.

The defendant was charged with Aggravated DWI(Leandra's Law, Class D Felony for a prior conviction),  Endangering the Welfare of a Child(A Misdemeanor), Leaving the Scene of a Property Damage Accident(Violation), and other traffic violations.  Ms. Scheppy was held pending arraignment in Nassau County First District Court.  Her child was released to a family member.