Suffolk County Police have arrested a Massapequa man for having sexual contact with two minors. 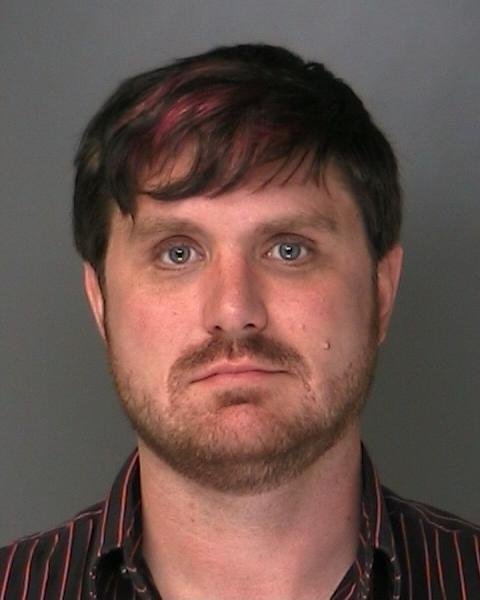 Following an investigation by the Special Victims Section, detectives arrested Kevin Kelly on criminal sex act charges on Plant Avenue in Hauppauge yesterday at approximately 5:30 p.m. The incidents involved a 14-year-old in 2007 and a 15-year-old in 2008. Kelly met the victims when he was a stage manager for Broadhollow Theater Company.

The investigation is continuing. Detectives are asking anyone who may be a victim or has information to contact the Special Victims Section at 631-852-6272. All calls will be kept confidential.