Police said Paul Ciancia opened fire at LAX, killing one and injuring at least six others. 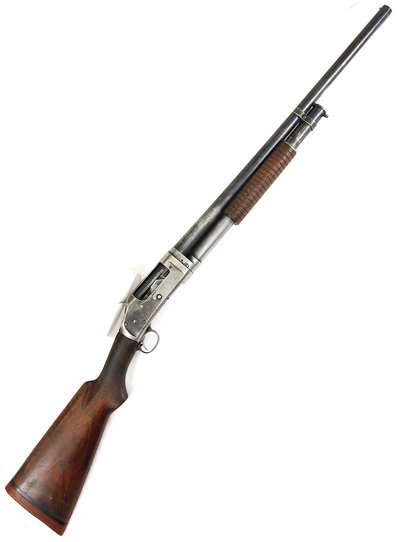 Police said that 23-year-old Paul Ciancia of Pennsville New Jersey has been identified as the man that opened fire with a semi-automatic gun at Los Angeles International Airport (LAX) on Friday, killing one TSA officer and injuring at least six others.

According to Newsday, Ciancia walked into LAX around 9:20 a.m. on Friday carrying a bag with a note saying he “wanted to kill TSA.” The suspect then pulled a weapon from the bag and began firing in Terminal 3 of the airport.

Some of the travelers fled the scene, while others dropped to the ground to avoid the gunfire. Police were able to escort most of the civilians away from the terminal.

Ciancia then continued to move to a secure area of the terminal, where he exchanged fire with police. After the shootout, the injured Ciancia was taken into custody. Officials do not believe there were any other shooters.

"As you can imagine, a large amount of chaos took place in this entire incident," Los Angeles Airport Police Chief Patrick Gannon said in the report from Newsday.

This was the first TSA officer killed in the line of duty since the agency was created in the wake of the September 11 attacks.

Ciancia’s father had attempted to contact his son on Friday afternoon after the suspect sent a text message to one of his siblings, stating that he would be taking his own life. When he couldn’t be reached, his father attempted to make a missing person report.

Although he could not file a report due to his son’s age, Pennsville Chief Allen Cummings had officers in Los Angeles go to his apartment. When asked about Ciancia, his roommates said that they ahd seen him the night before and that he was fine.

Other TSA officers were also taken to a nearby hospital to be treated after the shooting.