One retail owner was making a nice profit illegally by using an Oceanside TJ Maxx store as its stock room. Find out how he escaped with $130,000 worth of brand name merchandise before getting caught. 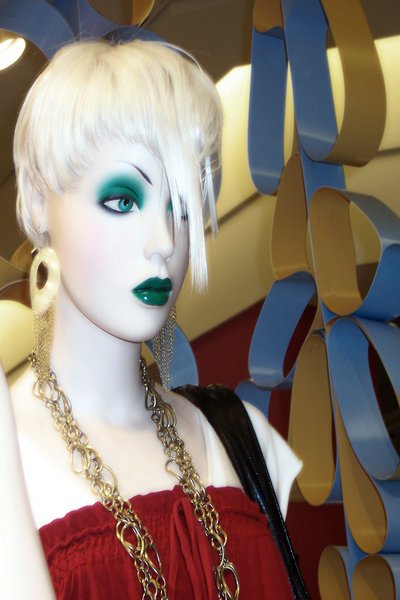 For one retail business, profits were great considering all its inventory were supplied by a Long Island TJ Maxx store through stealing.

Cornell Poyser, 40, an assistant manager of a TJ Maxx outlet in Oceanside has been indicted for stealing $130,000 in merchandise and reselling it at his own store in East Flatbush, Brooklyn – at 5324 Church Avenue.

Poyser would systemically steal merchandise from the TJ Maxx store after the store closed and load up his minivan with the goods for transportation to his East Flatbush store for resale.

The TJ Maxx store became aware of Poyser’s criminal act when an audit was performed revealing its sales volume was below the inventory shipped to the store. Store surveillance video revealed Poyser removing merchandise from the back of the store several times and loading it into his minivan.

Poyser had the rented store in East Flatbush for a year and it is believed he’s been on a stealing spree at TJ Maxx for about the same amount of time.