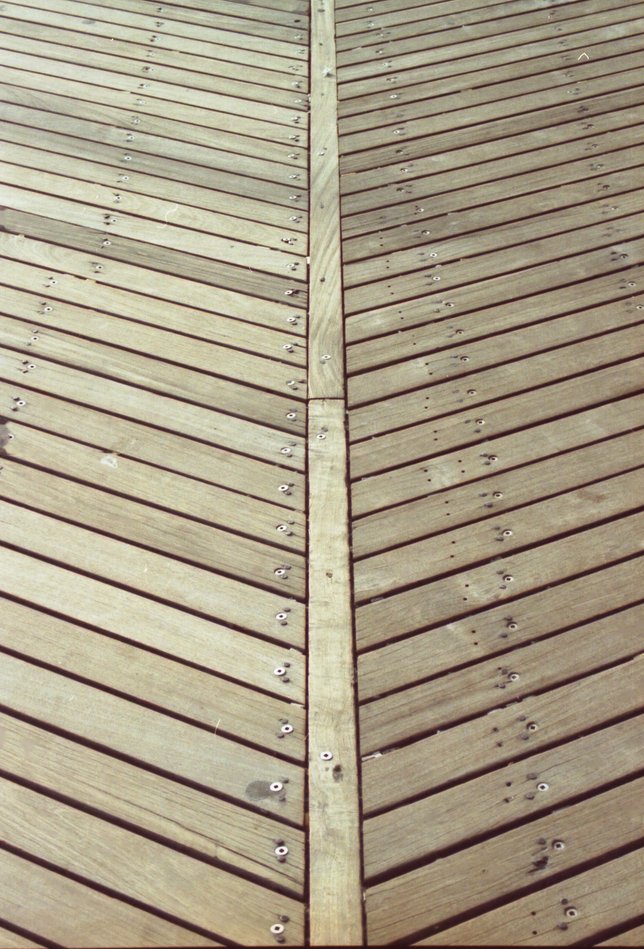 Albany, NY - October 25, 2013 - Governor Andrew M. Cuomo today announced the official reopening of the Long Beach boardwalk, one year after Superstorm Sandy completely destroyed the 2.2 mile walkway. As part of the reopening ceremony, the Governor announced that the state will cover a $9.3 million shortfall in FEMA reimbursement funding for the costs of rebuilding the boardwalk, ensuring that Long Beach taxpayers will not be forced to foot the bill for restoring the iconic walkway.

"Today the boardwalk is fully reopened, bringing back to the Long Beach community not only an iconic local treasure, but a major tourist attraction that helps supports local businesses and jobs," Governor Cuomo said. "New York State promised to help communities rebuild after the devastation caused by Superstorm Sandy and we are proud to step up to the plate and provide critical support for this project and close the shortfall in FEMA funding. One year after the floodwaters caused so much damage and destruction here on Long Island, the newly restored boardwalk is a both a symbol of the resilience and strength of Long Beach as well as the unwavering spirit of the many hard-hit communities across our state that are building back better and stronger than before."

The Long Beach boardwalk – a 2.2 mile walkway that runs from New York Avenue to Neptune Boulevard on Long Island's South shore – was completely destroyed during Superstorm Sandy. All re-construction was completed on October 16th at a total cost of $42 million. FEMA has not yet covered the full cost of rebuilding leaving a $9.3 million shortfall. With today's action, the state is stepping up to ensure the costs of rebuilding are not passed along to Long Beach taxpayers. The state funds will come from NY Works, the Governor's infrastructure program which is rebuilding roads, bridges, and parks across the state.

Nassau County Executive Ed Mangano said, “Today is truly a milestone for the community of Long Beach – as well as the entire island – as we nail in the last board and fully reopen the new boardwalk, which will serve as a symbol of how far we have come in one year. We have made much progress: many homes have been repaired and businesses are once again welcoming customers. But there is still more to do. I thank Governor Cuomo for his commitment to our recovery and for stepping up to cover the gap left by FEMA and make sure that our residents have the funds they needs to rebuild stronger and better than before.”

Jack Schnirman, City Manager of Long Beach, said, “Today is a great day for our community with the reopening of a stronger, fully restored boardwalk. Since the Sandy floodwaters hit our communities, the state and Governor Cuomo have been here helping bring resources and guide relief efforts. The restored Long Beach boardwalk represents how far we have come since the storm and I thank the Governor for his continued leadership in helping our community rebuild stronger than before.”

Scott J. Mandel, Long Beach City Council President, said, "The newly reopened Long Beach boardwalk symbolizes our City’s resilience and strengthen rebuilding after the devastation caused by Superstorm Sandy. I thank Governor Cuomo for being here today and his continued leadership to help our residents and our community rebuild. The new boardwalk is built stronger, smarter, and tougher to withstand the potential for extreme weather in the future and it represents the progress we have made in the one year since Sandy.”

The boardwalk is a centerpiece of Long Beach's appeal as a tourist destination, enjoyed year round by many including bicycle riders, joggers, and strollers and beachgoers in the summertime.