Governor Andrew M. Cuomo today honored 16 fallen police officers from across New York State – including four who died in the line of duty in 2012. 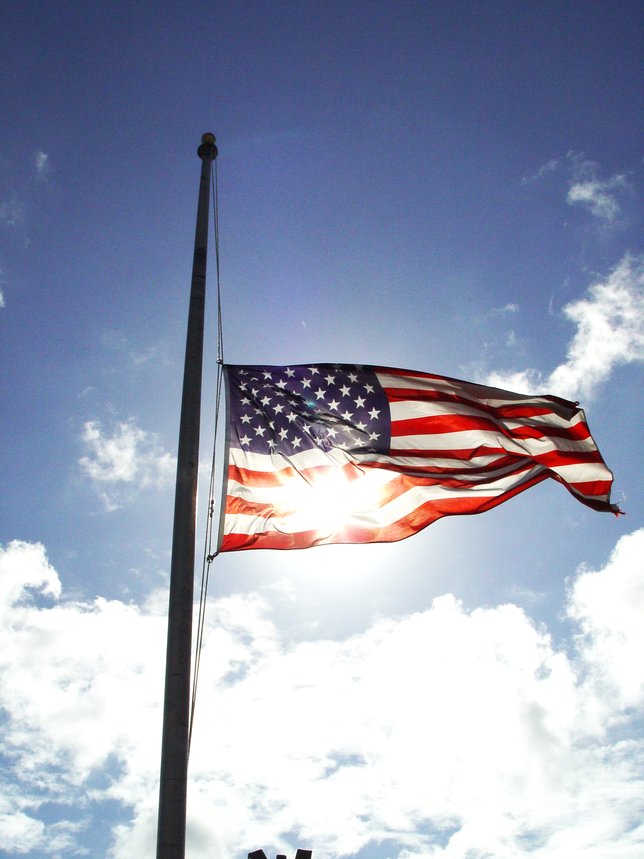 Albany, NY - May 8, 2013 - Governor Andrew M. Cuomo today honored 16 fallen police officers from across New York State – including four who died in the line of duty in 2012.

“Our brave men and women in New York law enforcement are the finest in the country and today, we remember those who made the ultimate sacrifice in protecting their friends and neighbors,” Governor Cuomo said. “Each day, members of law enforcement say goodbye to their loved ones as they head off to their next shift. The hours are long and the jobs are hazardous. They know these dangers going in, and still serve their fellow New Yorkers with pride and distinction every day. Today we honor those New Yorkers in law enforcement who never made it back home. Today we honor their sacrifice, we pay tribute to their families and loved ones, and we thank them for their selfless acts to protect their fellow New Yorkers.”

At the state’s 22nd annual Police Officers’ Memorial Remembrance Ceremony today, 16 names were added to the memorial’s polished black granite wall, bringing the total of honored fallen police officers listed to 1,340. Those officers served 139 police agencies in New York State and five federal agencies. The officers’ names are placed randomly on the memorial wall, without rank, to signify that every officer’s sacrifice is the same.

More than 300 people, including local, state and federal law enforcement professionals, elected officials, and family members, colleagues and friends of those who died, attended the ceremony at the memorial, which is located on the Empire State Plaza in Albany. The following officers were remembered:

The names of six officers who died from illnesses as a result of time spent doing search and recovery work in the wake of the Sept. 11, 2001, terrorist attack on the World Trade Center also were added to the memorial, bringing the total to 58. The names of officers who died of Ground Zero-related illnesses were first added to the memorial in 2008.

The memorial also recognizes “historical” deaths, officers who died in service to their communities in prior years, but the agencies for which they worked had not previously submitted applications for their inclusion. Those officers are:

Dedicated in 1991, the memorial was designed by the Office of General Services (OGS) Design and Construction Group. It is based on a design concept submitted by Colleen Dillon Bergman, daughter of State Trooper Emerson J. Dillon, Jr., who was killed in the line of duty in 1974, after more than 16 years of service with the New York State Police.

A quote from Mrs. Bergman’s letter is engraved on the nameplate wall: “It doesn’t matter from which department they came, the feeling of loss is experienced the same.” The memorial is divided into 12 panels lettered (A – L) at the base of the wall from right to left. Each panel is divided in half and identified as either top or bottom.

The memorial’s Roll of Honor is posted to the New York State Division of Criminal Justice Services website:http://www.criminaljustice.ny.gov/ops/docs/pomc/honorroll.pdf

Applications for inclusion on the memorial must have been made by the agency that employed the fallen officer. The following individuals serve on the Police Officers’ Memorial Advisory Committee: