LIPA trustee Lawrence Waldman is names as the new chairman shortly after the resignation of Howard Steinberg.

On Monday, Governor Andrew Cuomo appointed trustee Lawrence Waldman to be the new chairman of the Long Island Power Authority. 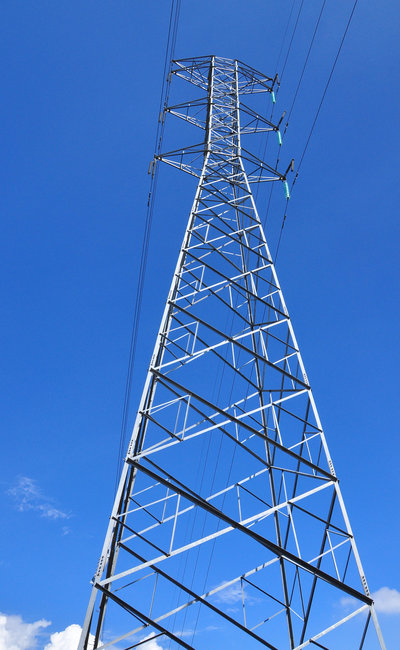 Waldman has officially been reappointed to a new four-year term on the board.  Previously, he was appointed to the board by Senate Majority Leader Dean Skelos in 2008, and was in charge of LIPA’s finance and audit committee.  Waldman is also Partner-in-charge of Long Island Office Audit Practice Development at the accounting firm EisnerAmper.

The governor’s announcement comes less than two weeks after the resignation of former chairman Howard Steinberg, a 16-year veteran of the non-profit electric provider.

“We’re going to have a power company on Long Island,” Waldman said to Long Island Business News after investigations into how the electric provider handled the crisis during Superstorm Sandy. “We still need to deliver power to 1.1 million customers. We’re going to have the wires, the power generation. We still need to provide electricity in some way shape, manner or form.”

Steinberg was not the only board member to resign after Hurricane Sandy.  Many trustees and high-level executives alike put in their notice amid the backlash against LIPA.  Along with Waldman, another trustee was also appointed to the board – RXR Realty President Michael Maturo.  With Maturo, there are nine trustees on the board, which is one more than is needed to hold a quorum.  More trustees are expected to be named in the coming months.