A man was arrested at the Islandia Walmart. 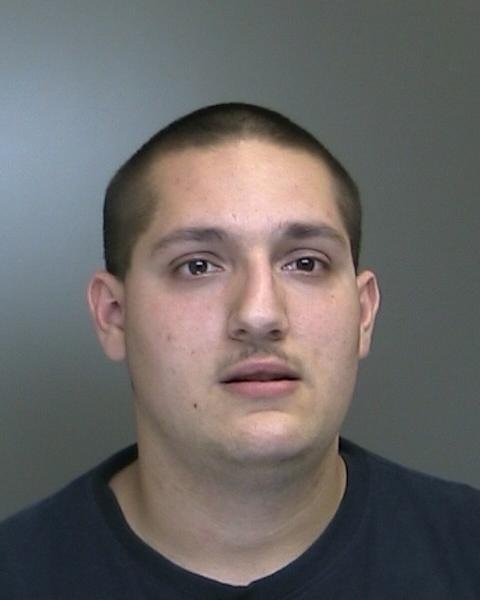 Islandia, NY - October 19, 2013 - Suffolk County Police have arrested an Islip Terrace man for sexually abusing a boy in the bathroom at Walmart in Islandia last night.

Matthew Bulmer, an employee of Walmart, located at 1850 Veterans Memorial Highway, lured a 5-year-old boy who was in the store with his mother into the bathroom and sexually abused him at approximately 8:45 p.m.

Following an investigation by Fourth Squad and Special Victims Section detectives, Bulmer, 22, of 314 Garden City St., was charged with Sex Abuse 1st Degree and Acting in a Manner to Injure a Child. Bulmer is scheduled to be arraigned today at First District Court in Central Islip.

Detectives are asking anyone with information on this case to call the Special Victims Section at 631-852-6184.