Two men have been arrested near a middle school. 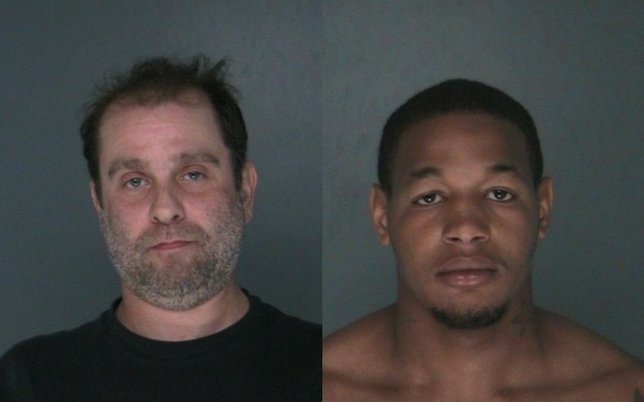 Officer Donlon was in very close proximity to the school on Joan Place when he witnessed a hand-to-hand drug transaction in which Ramel McClinton, 19, sold a controlled substance to Frederick Johnston, 46, at approximately 11:35 a.m.

Detectives asking anyone who may have witnessed this incident call the First Squad at 631-854-8152.