Two dogs on the loose hit a five block area in Lakeview and attacked a teen boy and 3 women in 30 minutes. A search for the dogs continues before another attack occurs. 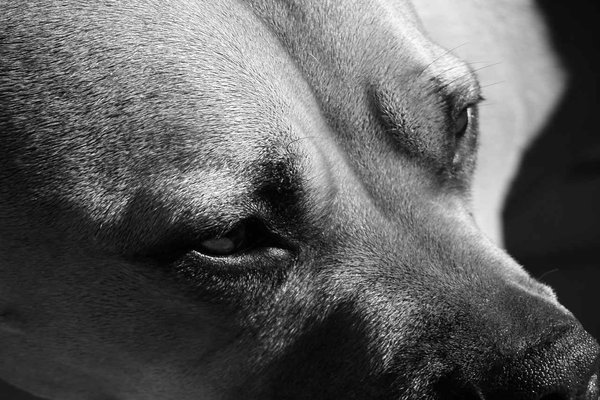 On Tuesday night, two dogs that appeared to be pit bulls were on the loose and attacked four people in a five block area of Lakeview on Long Island. It all occurred within 30 minutes.

The vicious attacks left one 16-year old boy injured as well as three women. All were treated at area hospitals and released.

Nassau County Police and the Hempstead Animal Control units searched the area by foot and helicopter following the attacks. The dogs were described as having worn collars with one having a piece of chain attached to it.

One pit bull is described as black and other one is brown.

The search still continues. Anyone with information on the dogs is asked to contact the Fourth Precinct at (516) 573-6400.