'Elephant Protection Act' Prevents the Use of Elephants in Entertainment, Including Circuses, to Protect them from Physical Harm and Abuse. 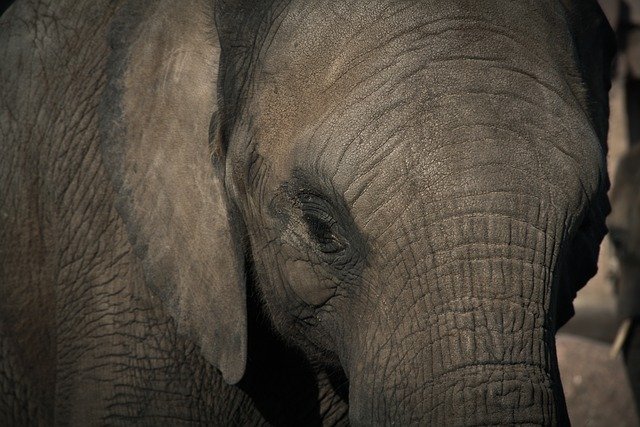 Albany, NY - October 19, 2017 - Governor Andrew M. Cuomo today signed legislation prohibiting the use of elephants in entertainment acts. Under the Elephant Protection Act (S2098B/A464B) no person or entity can use elephants in entertainment acts, which include circuses, carnivals, parades or trade shows.
"The use of elephants in these types of settings is dangerous to their health and potentially abusive," Governor Cuomo said. "The Elephant Protection Act furthers this administration's efforts to fight animal cruelty, and create a stronger, more humane New York."
The legislation aims to prevent performance tricks that are never executed by elephants in the wild and that are stressful or harmful to the animal. Elephants used for entertainment purposes often suffer physical and psychological harm due to the living conditions and treatment to which they are subjected, resulting in increased mortality with life spans only one-half as long as wild elephants. A civil penalty of up to $1,000 can be assessed per act that violates the law.
Senator Terrence Murphy said, "Thanks to the advocacy of the students, staff and faculty of the Pace University Environmental Clinic, New York State has now passed significant legislation that will protect elephants from cruel and inhumane treatment.  Once again, New York State is proving to be a voice for those who cannot speak for themselves."
Assemblywoman Amy Paulin said, "Elephants have been exploited and abused in entertainment acts for too long. Confinement, torture and unhealthy living conditions have led to early death for these intelligent, gentle animals. Today, New York has become the leader in ending this horrible practice. Elephants will no longer be subjected to cruel treatment for our amusement."