Juan Galarza Led Crime Ring That Stole Over $100,000 In High-End Motorbikes And Distributed Heroin; Defendant Will Be Sentenced To Seven Years In Prison. 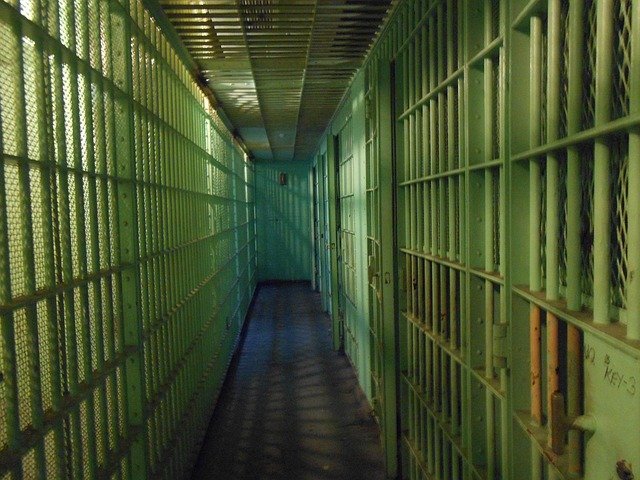 New York, NY - October 19, 2017 - Attorney General Eric T. Schneiderman announced today the guilty plea of Juan Galarza, who led a criminal network out of New York, Queens, and Bronx counties. Today’s guilty plea in Bronx Supreme Court follows a two-year investigation conducted by the Attorney General’s Organized Crime Task Force and the New York Police Department’s Auto Crime Division, involving the dismantling of high-end motorcycles for shipment to the Dominican Republic.
The investigation was dubbed “Operation Steal Horses” after police were tipped off to the stolen motorcycle thefts being committed by a group of individuals referred to as a “Steal Crew” by investigators. During the investigation, law enforcement officials outfitted a storage unit with covert cameras to capture the defendants’ illicit activities. The resulting indictments charged 11 defendants for their involvement in heroin sales and with possessing over $100,000 worth of stolen motor vehicles.
Galarza, 36, of Bronx County was the ringleader of this conspiracy. Galarza is scheduled to be sentenced to 7 years in prison with 5 years of post-release supervision on November 28, 2017, by the Honorable Steven L. Barrett of Bronx County Supreme Court.
“We have zero tolerance for crime – whether it’s stealing motorcycles or selling drugs – and won’t hesitate to act to protect New Yorkers. We’ll continue to work with our partners in law enforcement to bring these criminals to justice,” said Attorney General Schneiderman.
Galarza pleaded guilty to the A-II felony, Criminal Sale of a Controlled Substance in the Second Degree, for his role in selling heroin to an undercover police officer. Galarza also pleaded guilty to the D felony, Criminal Possession of Stolen Property in the Third Degree.
Members of the “Steal Crew” allegedly worked by canvassing the city for in demand motorcycles, such as Ducatis, which they would break the steering columns off and then lift them off of the street and into a van for transport. Defendants would dismantle the motorcycles into parts and package them for shipment.
The case is being prosecuted by OCTF Assistant Deputy Attorney General Caitlin E. Carroll. Deputy Attorney General Peri Alyse Kadanoff runs the Organized Crime Task Force.