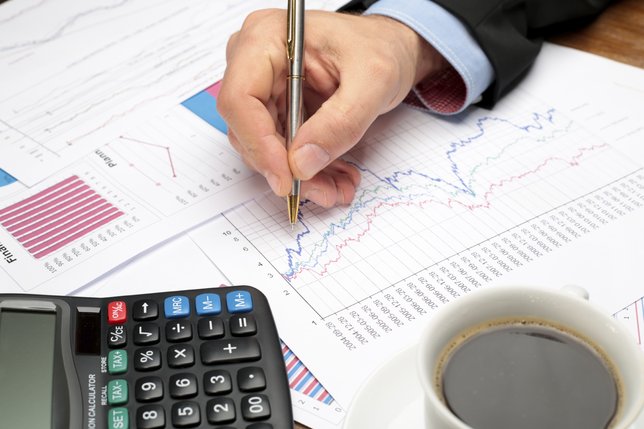 “New York has seen some of the nation’s worst disasters in recent years, and this $80 million will go a long way to strengthening the network of locally-based emergency response infrastructure across our state,” Governor Cuomo said. “First responders are often the initial line of defense in any critical incident, and supporting their communication abilities is an important way for the state to help safeguard our communities during a crisis. My administration is committed to providing our emergency personnel with the assistance they need to serve their communities.”

DHSES Commissioner Jerome M. Hauer said, “Each year, with Governor Cuomo’s leadership, DHSES distributes critically important grant funds to local municipalities and first responders that help them fortify their disaster preparedness and response capabilities. Following a comprehensive technical review process that brings together federal, state and local experts, the grant funds are released to applicants who have demonstrated their ability to meet established criteria and will utilize the available grant funds to provide the most efficient and effective protective services to their communities.”

This round of grant funding includes $75 million from the annual DHSES Statewide Interoperable Communications Grant (SICG), which provides critical support to local governments to enhance vital emergency communications systems. Through this grant, local governments are improving the ability of first responders to effectively communicate with neighboring counties in a disaster and thus taking all the necessary steps in responding quickly to any emergency, maintaining a high level of interagency communication and providing maximum public safety. Over the three rounds of SICG, including this current round, 53 counties across the State will benefit from a total of $197 million that has been awarded. A breakdown of this year’s $75 million SICG funding by county is as follows:

The remaining $5 million in grant funds are derived from the 2013 federal State Homeland Security Program (SHSP), which are appropriated to the state and distributed by DHSES either based on an established federal funding formula or through a competitive funding process.

These grants include the following:

An eight member review panel comprised of federal, state and local representatives reviewed the grant applications for these funds and based their final recommendations on the following criteria: description of regional technical rescue partnership, proposed budget and capability enhancement, linkage to key federal and state guidance, implementation plan and sustainment plan/multi-year planning cycle.

DHSES coordinates this grant with the FBI, the DHS Office for Bombing Prevention (OBP), the ATF, and the NYSP.

The purpose of this grant is to provide funding to the State’s 12 local FBI-accredited Bomb Squads to sustain and advance their capabilities to detect, interdict, and respond to Improvised Explosive Devices (IEDs). The above grant breakdowns were agreed to by the Bomb Squad Commanders in a given region and were also endorsed by the region’s FBI Special Agent Bomb Technician (SABT).

DHSES coordinates this grant with the NYSP, DCJS, FBI, DHS Office for Bombing Prevention (OBP), the ATF, and MTA Police.

The purpose of this grant is to provide up to $50,000 in funding to successful applicants to protect their critical infrastructure, a special event or seasonal at-risk location.

A ten member review panel comprised of state and local representatives reviewed the grant applications for these funds and based their final recommendations on the following criteria: identification of a Critical Infrastructure Site, the Completion of a Risk Assessment, and evaluation of local first responder capabilities as related to the site, and based on these factors, the development of a budget detailing how funding under the CIGP would be used to mitigate risks identified and/or enhance capabilities identified through the capability assessment process.