The First Squad reports the arrests of two Uniondale men for Menacing that occurred on Friday, February 19, 2016 at 1:00 pm in Uniondale. 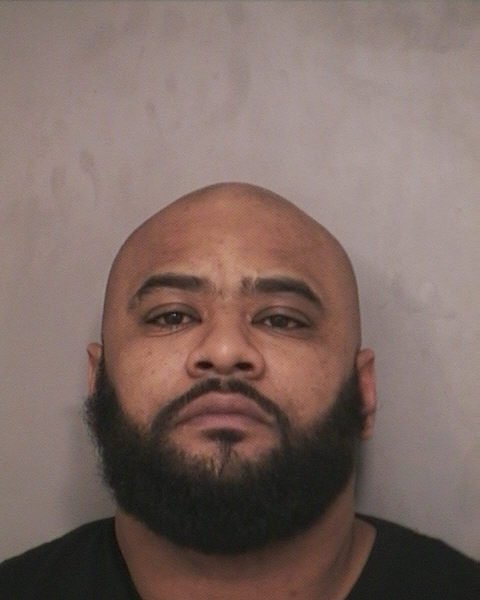 According to detectives, First Precinct police responded to the vicinity of Bedford Avenue and Midwood Street after a witness called 911 and gave a description of two men waving a black handgun and then leaving in a white BMW.

After a brief canvas, a white BMW was observed parked in front of a Midwood Street residence along with two male subjects in the yard that matched the description. After an investigation police placed Daniel Giralde, 40, of Midwood Street into police custody. 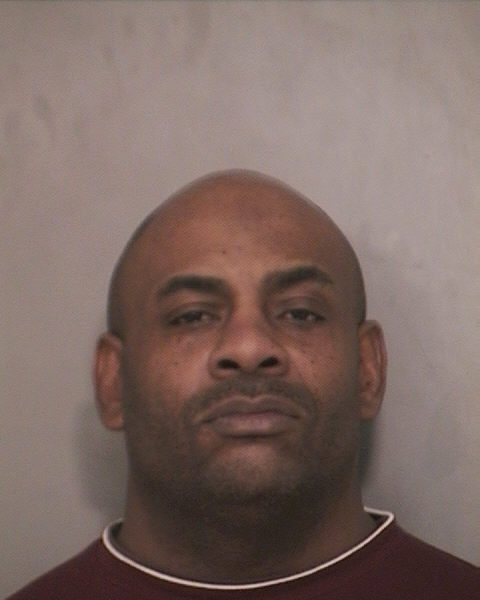 Dexter Famble is being charged with Menacing, and Criminal Possession of a Weapon.

Further investigation revealed that a black .45 caliber handgun was recovered from a garbage can in the rear of the yard. There were no injuries reported.