The land in and around the Sweet Hills Riding Center in West Hills County Park contains hazardous substances. 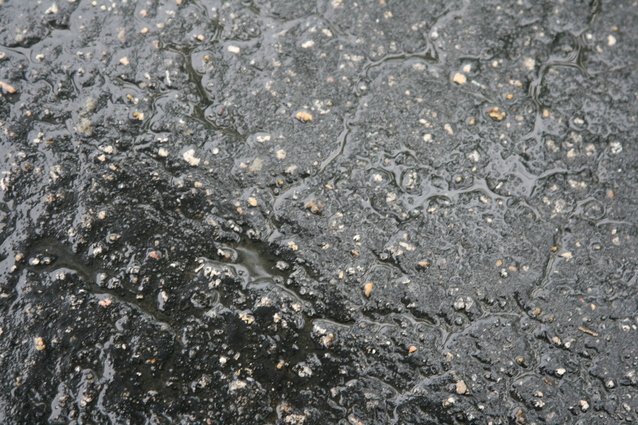 The laboratory analysis of samples of the dumped material confirms the presence of both hazardous and acutely hazardous substances.

Melville, NY - October 13, 2016 - Severe environmental contamination caused by illegal dumping on a portion of a county park in Melville used by an equestrian facility center has been confirmed by the scientific analysis of soil samples taken from the area, Suffolk County District Attorney Thomas Spota said.

The land in and around the Sweet Hills Riding Center in West Hills County Park, a facility used for the boarding of horses, horse-riding and as a summer day camp, contains more acutely hazardous substances than were found at Roberto Clemente Town Park and in significantly higher concentrations than the pollutants at the Brentwood facility where the illegal dumping of construction debris was discovered in 2014.

“What our investigation thus far discloses is that between October of 2015 and August of this year, what we believe to be hundreds of tractor trailer loads of highly toxic and acutely hazardous and contaminated debris were brought into the Sweet Hills Riding center at West Hills County Park in the Town of Huntington and spread throughout the area, on average, 3 ½ feet deep to 6 feet deep,” District Attorney Spota said.

Sweet Hills Riding Center is on approximately 8 and 1/2 acres of the 900-acre West Hills County Park.  Park officials sealed part of the park following the discovery of processed construction material there.  Park Rangers have also been monitoring the site to keep it secure.

The laboratory analysis of samples of the dumped material confirms the presence of both hazardous and acutely hazardous substances.

District Attorney Spota said six acutely hazardous substances, all pesticide components which have been banned for use since the 1980’s, were found to be present in the dumped debris at the park.

The chemicals classified as Acutely Hazardous Substances found in the samples include:

DA Spota said most of this debris appears to be finely processed construction and demolition debris.

“We believe that since the widely reported prosecution of those responsible for the dumping at Roberto Clemente Park, it appears there’s now a shift in how illegal dumpers operate in order to avoid detection,” Spota said.

“Construction and demolition debris from New York City, instead of being directly brought to Suffolk County and dumped - as was the case Brentwood at Clemente Town Park - is now being brought to processing locations where the dumpers have their construction debris and rubble  pulverized into finely processed fill in an attempt to make it appear to be “clean” fill.”

“Instead,” District Attorney Spota said, “it is full of acutely hazardous and hazardous chemicals and other material.”

To lawfully dispose of construction and demolition material containing acutely hazardous and hazardous substances costs $1500 to $5000 per truckload for transport to a DEC-permitted facility.

“By avoiding the expenses and tipping fees and simply dumping those loads in public parks, the criminals involved bear no expense and make huge profits,” DA Spota said.

A criminal charge is an accusation. A defendant is presumed innocent until and unless proven guilty in a court of law.