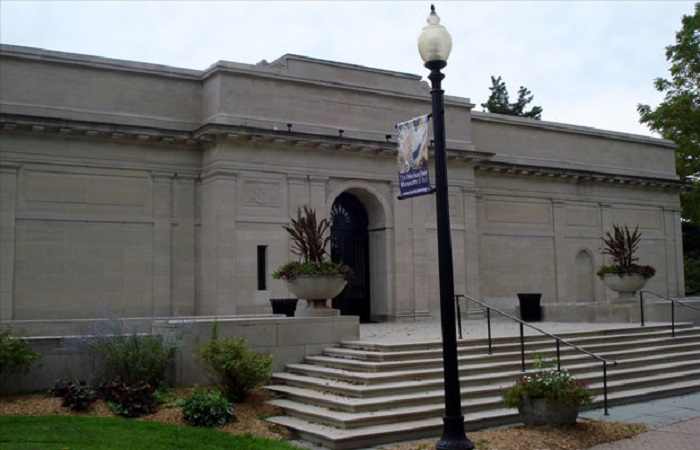 The Town of Huntington is located in northwestern Suffolk County, New York. The Long Island Sound forms its northern border, and Nassau County forms the western border. Huntington was named an All-America City in 2002 by the National Civic League.

Huntington was founded on April 2, 1653 with the purchase of a parcel of land, known as "the First Purchase," from Raseokan, Sachem (chief) of the Matinecock tribe by three men from Oyster Bay. The land was turned over to a group of men already settled within its boundaries, and later on, other lands were purchased from native americans, expanding the town from the Long Island Sound in the North, to the Great South Bay in the South. The southern portion of the town was removed in 1872 to form the Town of Babylon.

Most of the early settlers were of English descent, who originated in Massachusetts and Connecticut, and felt a greater kinship to New Englanders rather than the Dutch in New Amsterdam. In 1660, the town voted to place itself under the jurisdiction of Connecticut as a means of protecting itself from the Dutch. Huntington Harbor made shipping a major industry in the town, and exotic imports were constantly being unloaded along these shores.  Cold Spring Harbor was second in whaling on Long Island only to Sag Harbor on the East End. In June of 1774, Huntington adopted a "Declaration of Rights" that affirmed the property rights of free men, and cited the violation of taxation without representation of British subjects.

Despite these revolutionary ideals, British forces occupied an encampment in the Old Burying Ground, and caused townspeople to resist in a guerilla warfare-style tactics until the war ended in 1783. Walt Whitman is Huntington's best known resident, who founded The Long-Islander, a Huntington based newspaper which is still published every week under the name Long Islander News.

The town of Huntington is home to the Caumsett State Historic Park Preserve, situated on a scenic peninsula extending into Long Island Sound, which offers beautiful gardens, miles of bridle paths, walking, jogging, hiking, biking, cross-country skiing and nature trails over more than 1600 acres of woodland, meadows, rock shoreline and salt marsh. In 1921 Marshall Field III purchased the sprawling, untouched acres of Lloyd Neck to create one large estate. The park was acquired by New York State in 1961.

The 2010 census indicates that the population of the town is 203, 264. A 2007 estimate indicates that the median income for a household in Huntington was $102,865. The population of Huntington is predominantly young, with over 60% of resident being under the age of 45. The Huntington Cinema Arts Centre is a cultural staple of the community where visitors can frequently screen all class of films from Hollywood to independent and international productions.

Villages in the Town of Huntington

Hamlets in the Town of Huntington