The Second Squad reports the Arrest of a Lindenhurst man that occurred in Woodbury on Tuesday, December 03, 2013 at 2:00 A.M. 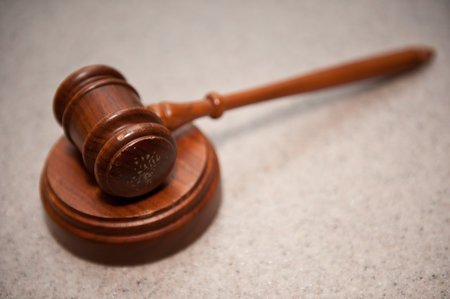 According to detectives, on Sunday, October 26, 2013 a 20 year old female victim was conducting her personal banking when she observed an unauthorized transaction made with her debit card at a food store in West Islip. The victim then checked her wallet and discovered the card missing. Surveillance footage showed Robert Marlow, age 23 of 189 33rd Street using the card without authority to do so.

On Monday, November 18, 2013 the defendant gained entry to a residence on Red Maple Drive South in Wantagh by breaking the glass of a rear window. Marlow removed assorted jewelry and fled the scene. He then pawned the jewelry at locations in West Babylon and Massapequa Park.

Marlow surrendered to Second Squad detectives in Woodbury and was charged with Burglary 2nd Degree and Grand Larceny 4th Degree. He will be arraigned at First District Court in Hempstead on Tuesday, December 03, 2013.