Amit Singh faces up to 25 years in prison for raping 14-year-old girl. 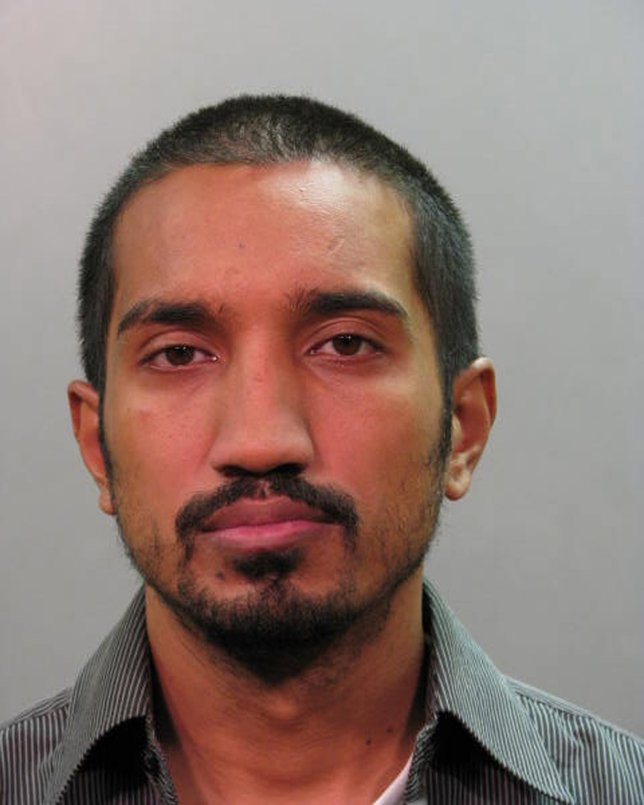 Elmont, NY - September 30th, 2013 - Nassau County District Attorney Kathleen Rice announced today that an Elmont man is facing up to 25 years in prison after being arrested in India for the 2009 rape of a 14-year-old girl who was walking past his house on her way to school.

Amit Singh, 32, was arraigned this morning on a grand jury indictment charging him with Rape in the First and Second Degrees, Sexual Abuse in the First and Third Degrees, and Endangering the Welfare of a Child. He was remanded by Judge Angelo Delligatti and is due back in court October 11.

“Mr. Singh subjected this innocent young girl to unspeakable horrors, both physical and emotional, before running to the other side of the world to avoid the consequences,” DA Rice said. “The persistence and dedication exhibited by multiple law enforcement agencies, however, guaranteed that there was no corner of the globe where this predator could safely hide.”

DA Rice said that at approximately 10 a.m. on March 11, 2009, Singh approached a 14-year-old girl who was walking to class at Sewanhaka High School. Singh tried to coax the girl into his Rosalind Avenue home, and then grabbed her by the right hand when she refused. He forced her inside the home and into a bedroom where he raped her, and then drove her to school after the attack. The victim told a teacher about the incident later that day.

Singh boarded a plane five days after the attack, one day before the victim positively identified him in a photo array presented by police. DNA evidence from the attack came back as a match to Singh in April 2009. Singh’s DNA profile was in the system from a prior felony drug conviction.

A grand jury indicted Singh on the above charges in August 2009. An international warrant, known as a Red Notice, was issued by INTERPOL in February 2011. The U.S. Department of Justice notified Nassau authorities in July 2011 that Singh had been arrested while trying to board a plane to Thailand. He has been imprisoned in New Delhi and fighting extradition since then. Indian authorities agreed to extradite him earlier this month.

Members of the U.S. Marshal’s Service travelled to India last week and brought Singh back to New York’s JFK International Airport on Friday, where he was arrested by detectives from the Nassau County Police Department’s Special Victims Unit.