A Long Island man gets trapped in a parking lot storm drain after lowering himself down to retrieve his fallen keys. 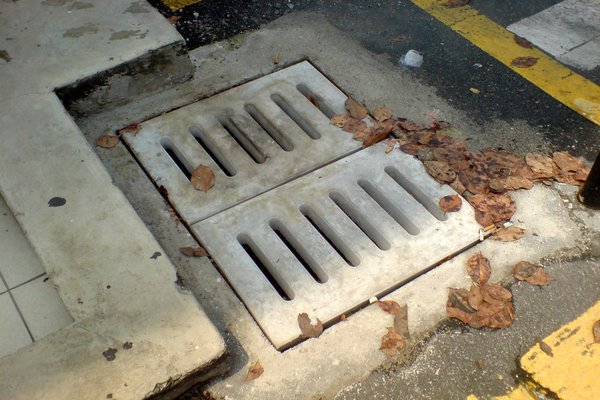 A Long Island man was rescued from an 18-foot deep storm drain in Medford by volunteers from the Medford fire department and a police EMS crew early this morning.

The unidentified man got stuck in the storm drain after he went down with a rope trying to retrieve his fallen keys.

Fortunately, the man was able to call for help with his cell phone. A call was placed to 911 around 2:15 a.m. and he was rescued from the storm drain about 30 minutes later.

The man reportedly works at the Sam’s Club store in Medford and was leaving work when his keys fell into the parking lot drain. The 200-pound grate over the storm drain was removed with his car.

The man was rescued with no reported injuries.