A man was hurt along Route 109, just south of Feustal Street, West Babylon. 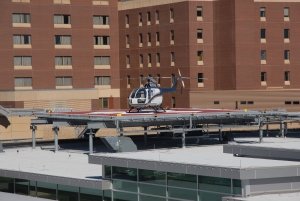 Richard Kasaba was driving a 2004 Nissan eastbound on Route 109 when he lost control of the vehicle, which then struck a tree on the west side of Route 109 just south of Feustal Street in West Babylon.

Kasaba, 33, was airlifted to Stony Brook University Hospital where he was listed in serious condition.

Detectives are asking anyone with information on this crash to call the First Squad at 631-854-8152 or Crime Stoppers at 1-800-220-TIPS. All calls will be kept confidential.