Reports vary as to whether or not top al-Qaeda leader Abdelhamid Abou Zeid has been killed in West Africa. 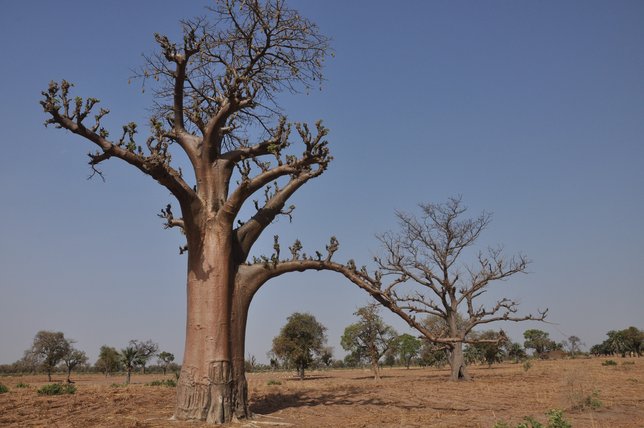 Chad President Idriss Deby announced yesterday that Chadian troops, as part of a larger operation involving other African military units, reportedly killed an al-Qaeda leader during clashes in a remote region of Mali. Abdelhamid Abou Zeid is the Algerian leader of al-Qaeda forces in Africa, responsible for leading Islamists in the destruction of Sufi shrines and conducting amputations in Timbuktu.

Information remains sketchy at this point, with the French government not issuing a statement regarding Abou Zeid’s demise. This has led some to believe that he may not have been killed. Currently, around 800 Chadian soldiers and 1, 200 French troops are hunting down pockets of al-Qaeda resistance. This stems from the Algerian natural gas facility that was the site of bloody firefights and the killing of hostages back in Juanuary.

“The death of Abou Zeid has been confirmed by several of his supporters who have come back from the mountains,” said Ibrahim Oumar Toure, a mechanic who has been aiding Islamic rebels.

So far, the United States has yet to enter into France and Chad’s unified effort to eliminate al-Qaeda forces, however; troop transport and refueling have been provided by the U. S. There has been some speculation that the lack of United States intervention in Africa is all related to the potential for American forces to enter Syria, however; information remains up in the air at this point.