An investigation continues after a machine gun capable of discharging a 32-round magazine in less than two seconds is found at JFK Airport. 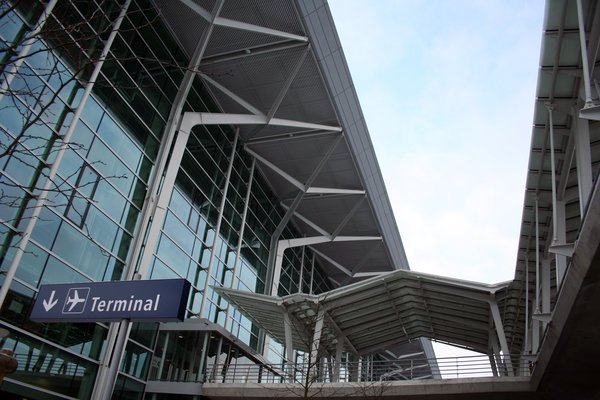 A Mac-11 subcompact machine pistol was found at JFK Airport on Thursday morning shortly after 10 a.m. It was discovered by an electrician doing work at Terminal 1, an international terminal.

At this time an investigation continues as to whom the gun belongs to, how it got there, how long it has been stored there, and whether the weapon is operable.

The weapon was found inside an office closet within a plastic case. There was no ammunition with the gun.

The Port Authority police were immediately notified and called to run ballistics on the gun. Police are “not even slightly” concerned that this is part of some plot, according to reporting from WABC.

The closet where this weapon was found is located in an office that is locked and accessible only to a few people, but it is located outside the terminal’s secure area, according to a release statement from the Port Authority police.

A Mac-11, subcompact machine pistol is capable of discharging a 32-round magazine in less than two seconds.