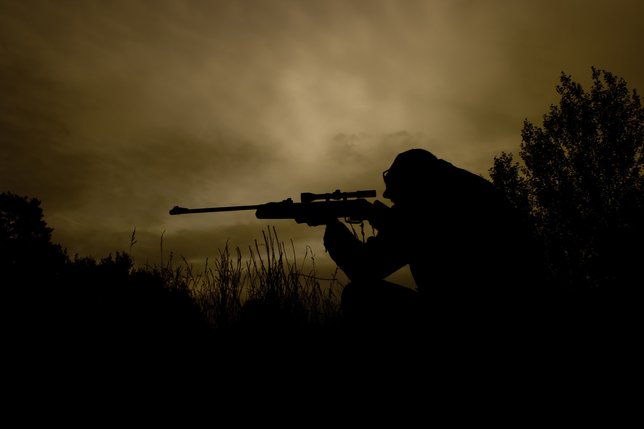 Chris Kyle, former Navy SEAL and author of “American Sniper,” a fascinating read about his marksman exploits in Iraq, was shot to death at a Texas gun range alongside another man, Chad Littlefield. The shooter, Eddie Ray Routh, was later apprehended by police after a brief car chase.

Kyle, whose expertise with a rifle were so legendary, insurgents placed a bounty on his head and dubbed him “the Devil of Ramadi” primarily operated in both Ramadi and Fallujah. The time spent in both areas, especially Fallujah, was a particularly dangerous chapter in recent American military history. Kyle was credited with around 160 confirmed kills, including one that was from over a mile away.

The former SEAL wasn’t particularly enthusiastic about the amount of kills he chalked up, however; pressure from the publishing company eventually won the day. “If I could figure out the number of people I saved, that’s something I would brag about,” Kyle told news outlets last year.

After leaving the military, Kyle entered the private sector, founding Craft International, which provides military-style training for police, civilian and corporate clients. Co-author of “American Sniper” Scott McEewen stated "It just comes as a shock and it's staggering to think that after all Chris has been through, that this is how he meets his end, because there are so many ways he could have been killed.”