Nassau Sidewalks Finally to be Repaired after Sandy

FEMA approved $50,000 in repairs to sidewalks in more than 60 different sites in Nassau County. 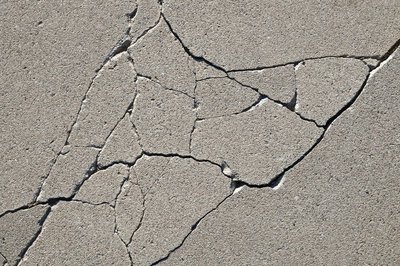 With a little more than a month until the one-year-anniversary of Hurricane Sandy, the storm’s damage still lingers in our area. Over in New Jersey the Seaside boardwalk fire was due to faulty wiring put in during reconstruction in buildings after the superstorm. In Nassau County, one of the bigger problems that hasn’t been fixed are its sidewalks.

In Salisbury Park Drive in East Meadow a 100-foot-tree was knocked over by torrid winds. The uprooted tree lifted the sidewalk. Irving Weiss, 94, described the lifted sidewalk as a tent. The tree was removed months ago but the damaged sidewalk still hasn’t been touched by crews.

"I'm virtually walking in the middle of the street just because there are sidewalks that are not repaired," said Alicia Ventura. Ventura usually walks to the supermarket and the damaged sidewalk has made the nature walk with her 2-year-old son in the stroller a chore.

Even more damage is on Manetto Hill Road and Woodbury Road in Woodbury. The sidewalk complaints have mounted in Nassau County Legislator Judy Jacobs’ office. "We received many calls, but we did find out that as long as it was Sandy storm-related, FEMA would reimburse them," she said in an interview with NBC. "It's a simple fix, but that simple fix has been 10 months and counting."

Nassau County’s public works department says funding for the sidewalks have just been approved and that’s why no repairs have been made. FEMA recently visited the sites of the damaged Nassau sidewalks. $50,000 has been approved to repair 63 different sites. Nassau executives say the repairs will start in October.