Cause of Seaside Boardwalk Fire Found

Days after the massive fire took over a four-block section of the boardwalk in Seaside Heights and Seaside Park officials now have the findings to rule the cause. 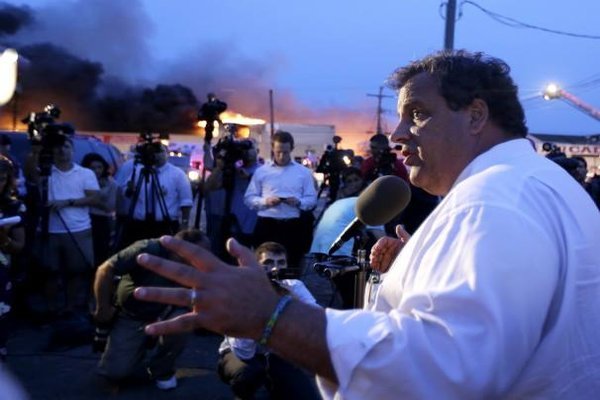 The massive and out of control fire that destroyed a four-block section of the boardwalk in Seaside Heights and Seaside Park, as well as local businesses that called it home last week finally have an answer to what caused the blaze to begin with.

According to the Ocean County Prosecutor’s Fire Investigation Task Force, it has ruled the fire accidental. It was due to an electrical cause where electrical components and wiring may have been compromised by Superstorm Sandy.

The fire originated under a building that housed Kohr’s Ice Cream stand and Biscayne Candies. Underneath the boardwalk and the sub-floor was the failed electrical equipment as well as wiring that was comprised by flooding from Superstorm Sandy and that also dates back to the 1970s. Somehow the two touched and resulted in the spark and fire.

While this event is accidental, it is a major blow to local businesses. Governor Chris Christie has promised $15 million from the state for rebuilding. His administration will also use Sandy-recovery money to pay for debris removal to help speed the rebuilding process.