Officials are considering what to do with the coliseum after the Islanders leave. 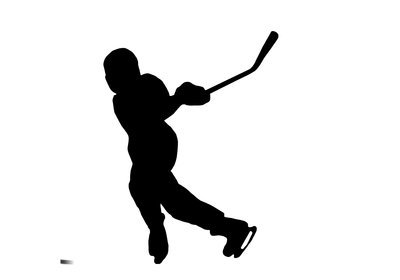 The New York Islanders will be leaving their home rink in 2015, joining the Brooklyn Nets in the new Barclays Center. While the Islanders know their plan after their lease expires at the Nassau Veterans Memorial Coliseum, officials at the venue are still trying to figure out what will become of the 77-acre property and the stadium, located in Uniondale.


While options still remain open, a new possible plan has been announced: the building of a five million square foot biotech campus. If built, the campus would offer education in bioscience technology, health care and sports medicine. The proposal would cost anywhere between $2 billion and $3 billion, and would also include a bus or railway link to a new 92-acre Hempstead village commercial and residential development.

The campus would be built with funding from both private and government sources.

Whatever becomes of the Coliseum and the surrounding area, there is no doubt that developer Bruce Ratner will be behind the plans. Ratner was also the brains behind building the new Barclays Center in Brooklyn.

As the NHL lockout came to an end this week, the Islanders will return to the Coliseum in 2013. No start date has been set  for what will most likely be a 48-game NHL season.