Justin Bieber stars in a new anti-bullying (cyber-bullying) PSA as part of a criminal settlement following a near-riot at the Roosevelt Field Mall in 2009 where crowds flooded to catch a glimpse of the star.

In a deal with the Nassau County District Attorney’s office, Justin Beiber is starring in a new anti-bullying PSA.  The deal was made as part of a criminal settlement that began with a near-riot at the Roosevelt Field Mall after Bieber’s management team failed to heed warnings from local police to shut down the event for safety reasons.

Bieber’s record label, Island Def Jam Music Group and Remster3 LLC, his manager ‘s company, promoted an event.   Despite police order to close the event for safety reasons, Bieber’s team kept the show going.
District Attorney Kathleen Rice announced the PSA in a statement, where she expressed her belief that Bieber’s participation in the video would have a more meaningful impact on the community that a few hundred dollars in fines.
“Unusual cases often require innovative solutions and I think we were able to find one here,” Rice said in her statement.
The anti-bullying PSA, which is being made available to Nassau County schools, and is viewable on YouTube, discusses New York’s Dignity for All Students Act requiring schools to assign a trained staff member to deal with incidents of bully.  The video opens with a statement from Rice, 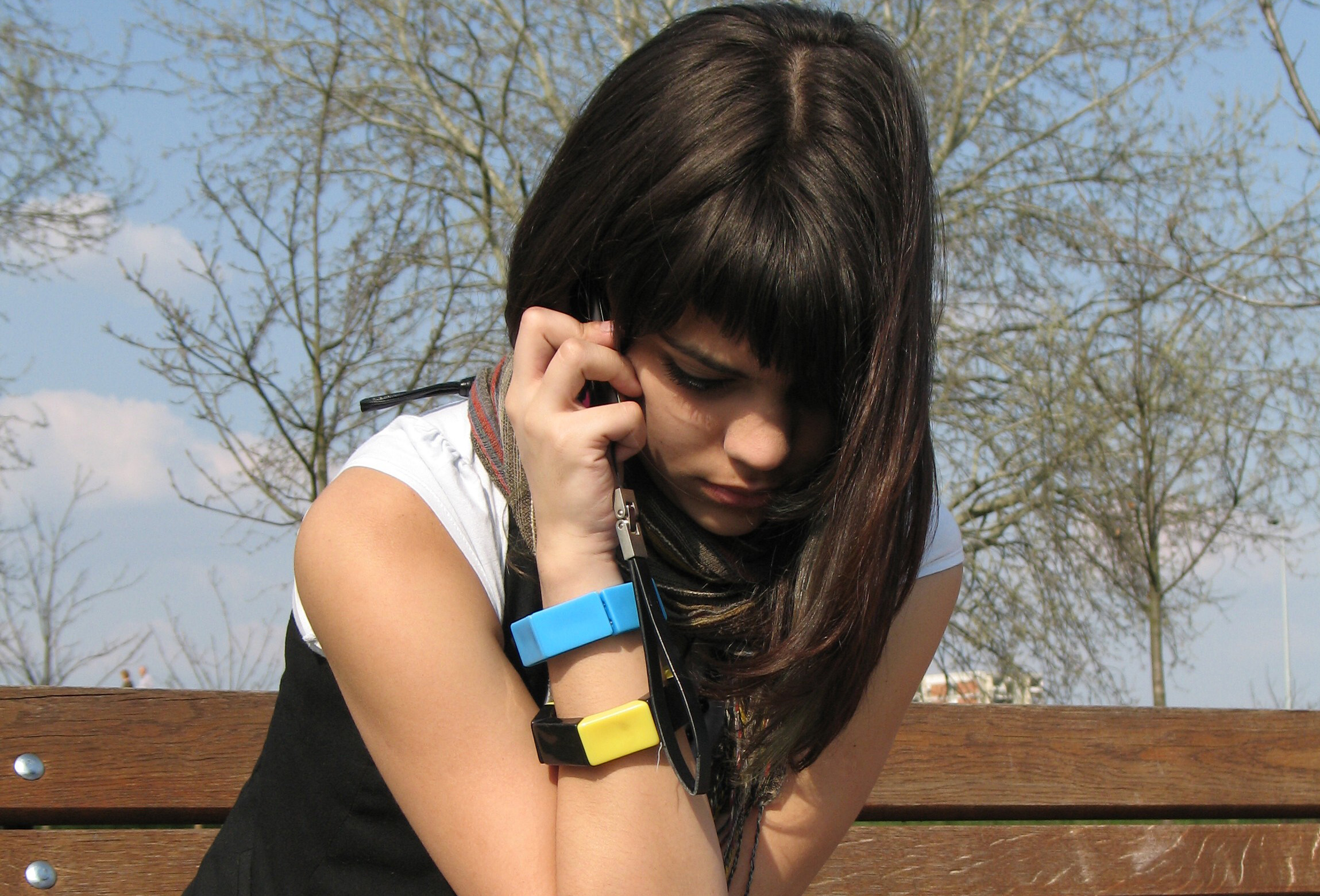 “By now we’ve all seen things that start off as jokes or private conversations, that has ended up as online news,” Beiber begins.  “Now I dont want to stop you from using the internet or from connecting with each other online, but I want to make sure you’re aware of what’s going on out there, and what you can do to stop yourself from making a small mistake that can follow you for the rest of your life or ruin someone else’s.”
Bieber goes on to talk about the advantages of the internet, and discusses bullying with victim, Dynalee Henderson.  The video features various electronic media and social networking messages to emphasize just how many avenues exist for cyberbullying.  Information about “sexting” is also included in the PSA, as well as advice to keep your social networking accounts free from cyberbullying.
Share your thoughts on this article by posting your comment below or visiting our Long Island Living discussion forum.