The launch of a series of public service announcements aimed at educating the public about problem gambling and increasing awareness of related prevention and treatment options available to New Yorkers in need is announced. 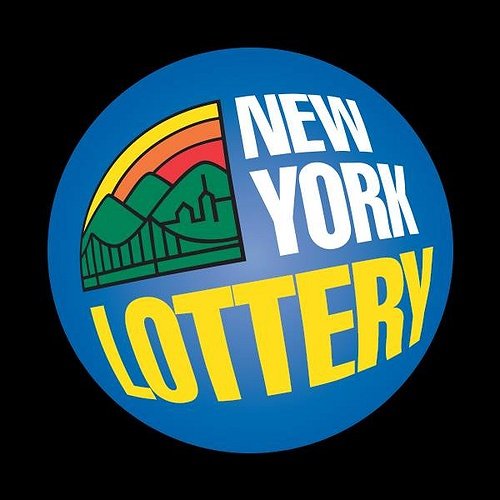 The first PSA, which began airing statewide in August, can be found here. A Spanish version can be found at here.

The PSA series highlights the RPP’s ongoing efforts to advance the public discussion about problem gambling in New York. The series complements the RPP’s ground-breaking “Let’s Start the Conversation” regional forums, which continue to bring together all of the State’s gaming operators, responsible gaming representatives, and problem gambling prevention and treatment providers on a region-by-region basis with the goal of developing a more coordinated responsible gaming infrastructure to support the unprecedented gaming expansion taking place in New York today.

New York State Gaming Commission Executive Director Robert Williams said, “We are using every tool at our disposal to increase awareness and education on problem gambling. This first PSA shows that problem gambling can impact those who participate in all forms of gaming in the state, and underscores that help is available for those who need it.”

New York State Office of Alcohol and Substance Abuse Services Commission Arlene Sánchez Gonzáles said, “We are very pleased that this first PSA featuring the HOPELINE (1-877-8-HOPENY) aired nearly 4,700 times across all major media markets in New York during the month of August and first part of September when much attention is focused on the Saratoga race meet. We look forward to expanding the dialogue we have started to continue to bring the issue of problem gambling more into the mainstream.”

New York Council on Problem Gambling Executive Director Jim Maney said, “We’re thrilled that the spots will have a life beyond their initial TV run as the various members of the RPP post them on their respective websites. Like the HOPELINE itself, this message will be available to people in need 24/7/365.”

The next PSA in the series will highlight the RPP’s participation in a national public service program sponsored by the National Council on Problem Gambling aimed at curbing the popular practice of giving Lottery tickets as holiday gifts to minors.

The next “Let’s Start the Conversation” event will be at Sullivan County Community College on September 18.