First Squad detectives report the arrest of two Uniondale men on September 8, 2014 for an Assault that occurred at 3:30 pm in East Meadow. 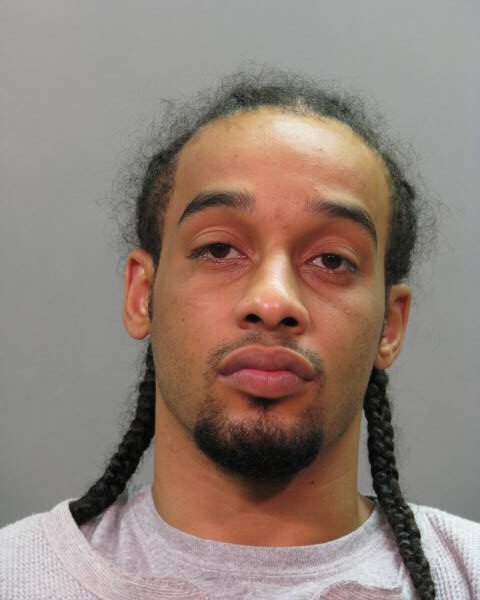 East Meadow, NY - September 8, 2014 - According to detectives, after becoming involved in an auto accident in the vicinity of 2116 Hempstead Turnpike, Wardell Lyles, 26, of 283 Laclede Avenue, exited his car and approached the other vehicle and driver. Lyles then began to punch the driver, a 36 year old male about his face and body. Lyle’s passenger, Stephan Boucarut, 26, of 487 Cooper Court, exited the car and also began punching the victim, knocking him to the ground. The victim’s father, 68, in an effort to aide his son, exited the car and was also assaulted by Lyles and Boucarut.

Upon police arrival to the scene, both defendants, who initially resisted arrest, were placed in custody. The 36 year old driver, who suffered a severe eye injury and his father, who sustained contusions and swelling to his face, were transported to an area hospital for treatment.

A subsequent investigation at the scene revealed that Lyles operated his vehicle in an impaired condition while his 6 year old daughter, who was seated in the rear of the car, was present at the time of the accident and ensuing assault.

Both defendants will be arraigned in Fisrt District Court, Hempstead on 09/09/2014.