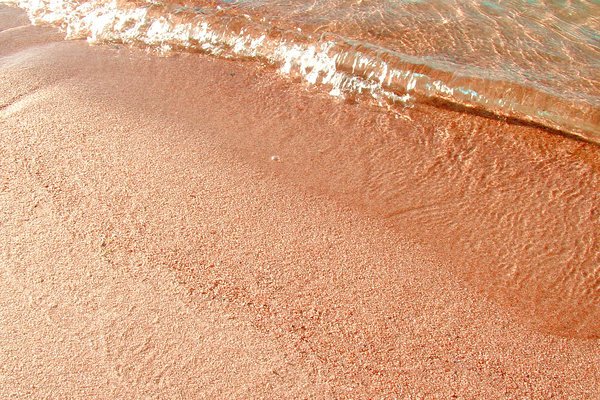 Marisha Cheong, 24, went missing on Dec. 19 and over the weekend, her body was found washed ashore along Breezy Point. The body was badly decomposed after having gone missing for nearly two months. Cheong was found with her hands bound by green rope at the feet and she was wearing her pajama bottoms, which raises much concern from her family on how she ended up that way.

Some family members are suspecting Cheong’s live-in boyfriend, Latchman Balkaran, has information behind Cheong’s death. Her boyfriend has not been charged and has been cooperating with detectives.

Police indicate that Balkaran received a text from Cheong the day she went missing to pick her up from a Forest Hills subway station, but she was not there when he arrived. Her boyfriend also admitted that they had argued that same morning.

As of early this week, police and the New York City medical examiner’s office have not identified the cause of death. Preliminary tests have shown there was hemorrhaging on the right side of the neck, a bone fracture in the neck and bruises to her hips and right thigh.

Cheong was a 2007 graduate of Valley Stream South High School and attended Long Island University’s Brooklyn campus. She moved to the U.S. at the age of 10 from Guyana and lived with family in Valley Stream. At the time of her disappearance, she was living with her boyfriend of about five year in Jamaica, Queens.

Cheong’s family had been desperately seeking for information and answers regarding her disappearance and even put up a $5,000 award to anyone with information leading to her finding on Facebook.

Cheong leaves behind per parents and two younger brothers and a sister.